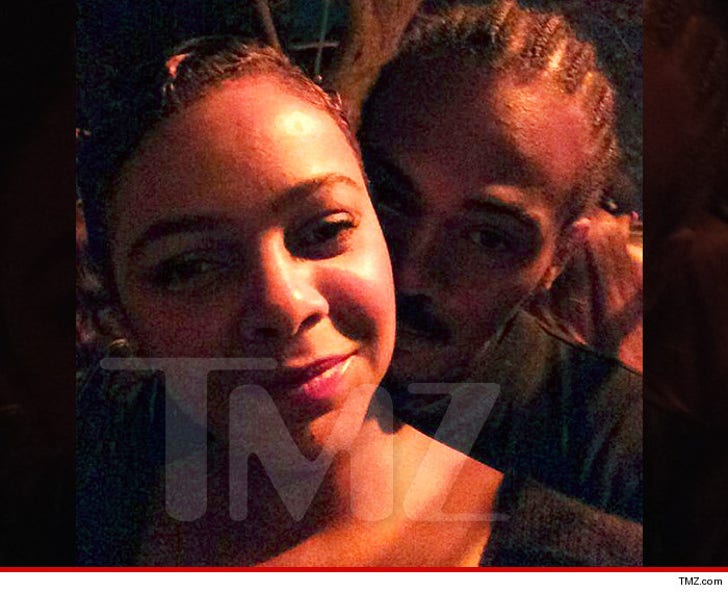 Lark Voorhies is putting her life in danger every day she sticks with her new husband ... this according to family and friends who are urging her to pull the plug on the marriage, STAT.

TMZ broke the story ... Lisa Turtle from "Saved by the Bell" bolted to Vegas and married Jimmy Green -- who is wanted in Arizona for allegedly threatening to kill a man.

Several members of Lark's inner circle tell us they're concerned she's at risk. They've told her to seek an annulment ... but Lark's not having it.

Our sources say Lark claims Green told her all about his criminal past, and she believes he's changed. She claims Jimmy's trying to be a better man now, and she doesn't intend to leave him. 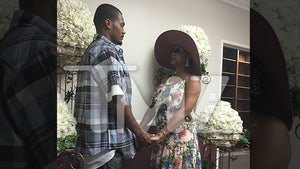 'Saved by the Bell' Star Lark Voorhies -- Surprise ... I Got Hitched, Vegas-Style!