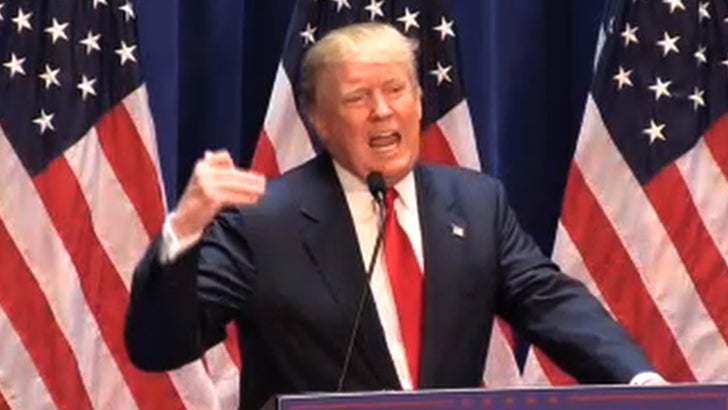 Donald Trump is already droppin' the sports metaphors -- comparing China to the New England Patriots ... and claiming their leaders are like Tom Brady!!!

During his "I'm running for President" speech moments ago ... Trump took several shots at the Obama administration and other U.S. political leaders.

That's when he dropped the Brady shot -- saying China's leaders are like Tom Brady and the U.S. is like a high school football team ... "They are ripping us!"

He went on ... "Our leaders don't understand the game." 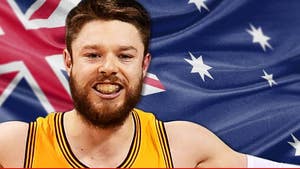