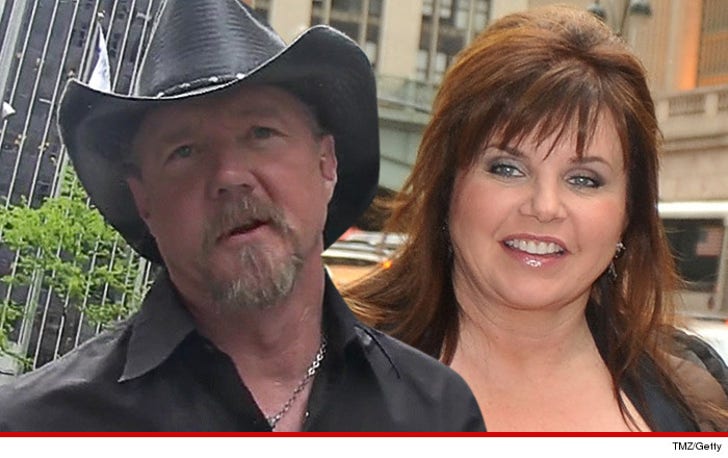 Trace Adkins has settled his divorce case, TMZ has learned ... a case that will end a 17 year marriage.

Trace's lawyer, Larry Hayes, tells us, his client and Rhonda went into private mediation and hashed out a custody arrangement for their 3 daughters. They also worked out a property settlement agreement.

Hayes says the actual divorce case was dismissed because Trance and Rhonda wanted to keep things private ... something that can be accomplished in private mediation. Now that the mediation is completed, Hayes says the divorce petition will be refiled and then it's just a matter of a judge's signature.

Trace has had issues with alcohol. You may recall he entered rehab after getting into a drunken fight with a Trace Adkins impersonator while on board a country music cruise. 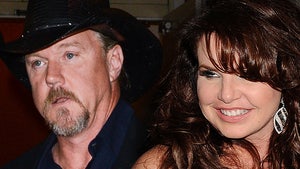 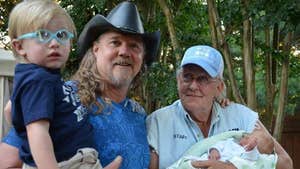 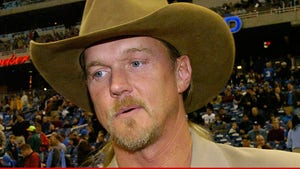