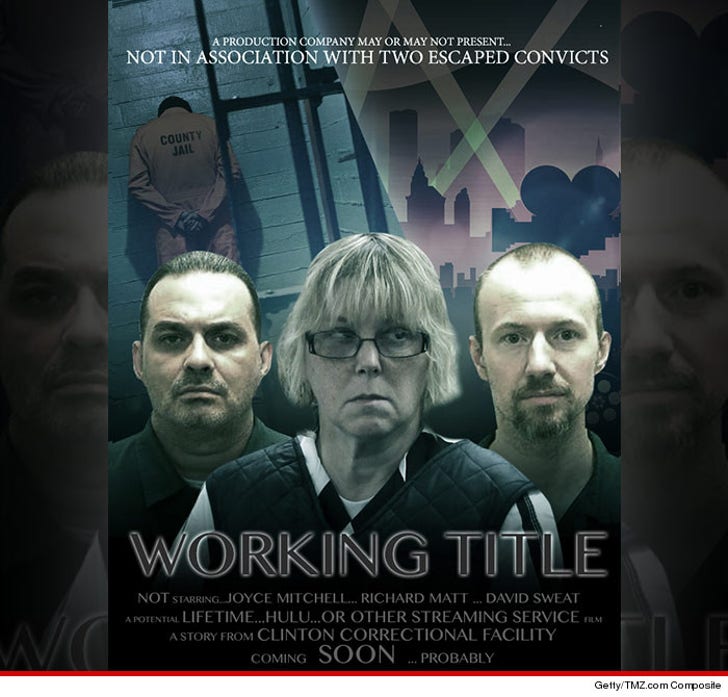 Richard Matt and David Sweat, the two killers who escaped from a New York prison, are about to get the chance of a Lifetime ... on TV.

Johnson Production Group -- an entertainment company deep into the world of 'Ripped from the Headlines' TV -- is going to film a show chronicling the escape, the manhunt and hopefully the capture from the vantage point of Joyce Mitchell, the woman who allegedly helped them bust out.

JPG honchos tell us, there’s a market for female crime thrillers and they reckon viewers are probably even more fascinated by Joyce than the killers themselves.

The production company is confident the show can make air within 5 months, and they can easily pivot as events warrant.

As for where it lands, JPG says they have a good relationship with Lifetime as well as online streaming networks like Hulu.

JPG has produced a slew of TV movies, including "Double Daddy" and "Teenage Bank Heist." 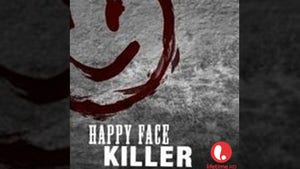 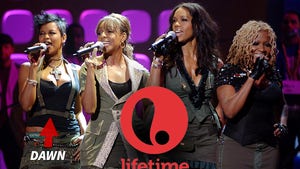 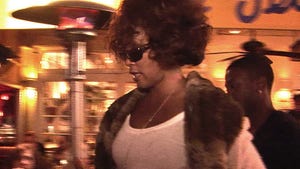