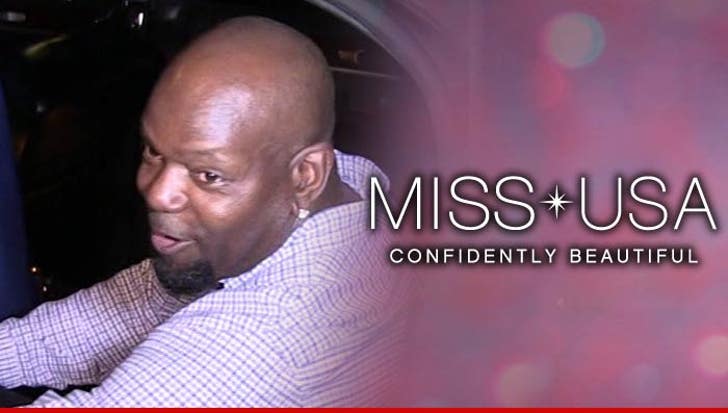 NFL legend Emmitt Smith is now distancing himself from Donald Trump ... backing out as a judge in the upcoming Miss USA pageant after Trump trashed Mexicans.

Smith was one of 5 celebrity judges that was scheduled to participate on the show.

Several high profile people have dropped out from the production including co-host Cheryl Burke, Flo Rida (who was supposed to perform) and Roselyn Sanchez.

Don't forget Univision and NBC have also cut ties with Trump ... after he referred to Mexican immigrants as mostly drug dealers and rapists. 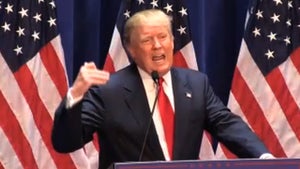 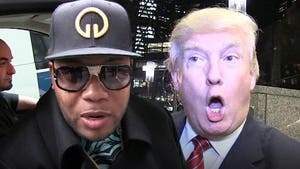