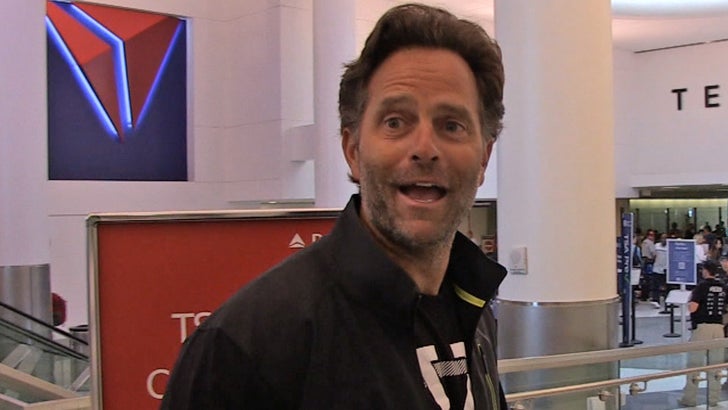 Talk about an awkward conversation ... the L.A. Dodgers once "had an issue" with a pitcher who took locker room nudity WAYYYY too far -- and would hit the team snack bar with his dong out ... so says Eric Karros.

It all went down in the '90s ... and judging from the way Karros tells the story, the "issue" was more about being sanitary ... because nobody wants dirty naked parts touching the team Cracker Jacks.

So, who was the naked culprit? Check out the clip ... Karros is naming names. 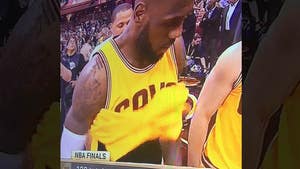 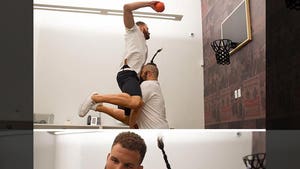 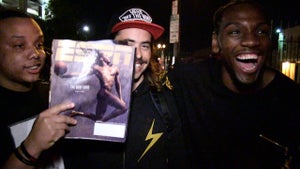