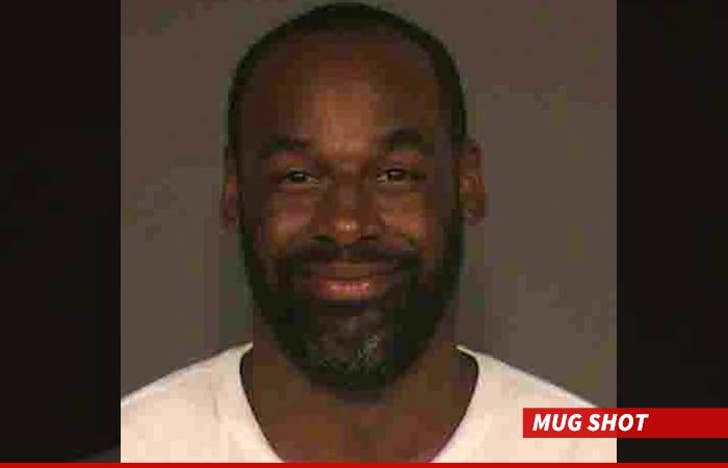 Seems Donovan McNabb tried the ol' boozy breath cover up trick before his DUI -- 'cause cops say he had TWO cough drops in his mouth when they arrived to the crash scene.

In the incident report, obtained by TMZ Sports, cops say McNabb had all of signs of a drunk person when they approached him after he smashed into another car in Arizona on June 28th -- plus one cop said, "I noticed a strong, fruity odor on his breath."

When the officer asked what the smell was, McNabb said he was fighting a cold and had taken Robitussin and was eating 2 cough drops.

Cops asked McNabb to spit out the drops -- he did -- and suddenly, the arresting officer says he could definitely detect a "strong odor of alcohol coming from his breath."

According to the report, McNabb admitted he had been at a local sports bar before the incident -- and was just trying to get home. At one point, he asked if he could just walk back to his house, but insisted he was "good to drive."

Cops didn't believe him and arrested McNabb for DUI -- and things got worse.

As McNabb was walking into the detention area at the police station, he tripped ... another sign he was drunk, cops say.

McNabb didn't take a breathalyzer -- but submitted blood. The results were not included in the report.

But the saddest part ... when the officer was asking D.M. if he understood the booking process, Donovan interrupted him and said, "I know what it means. I've been through this before." 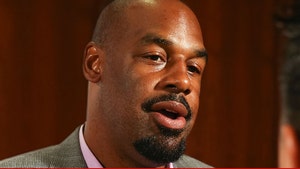 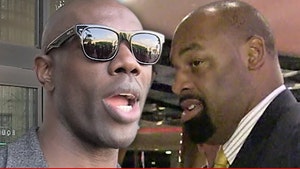