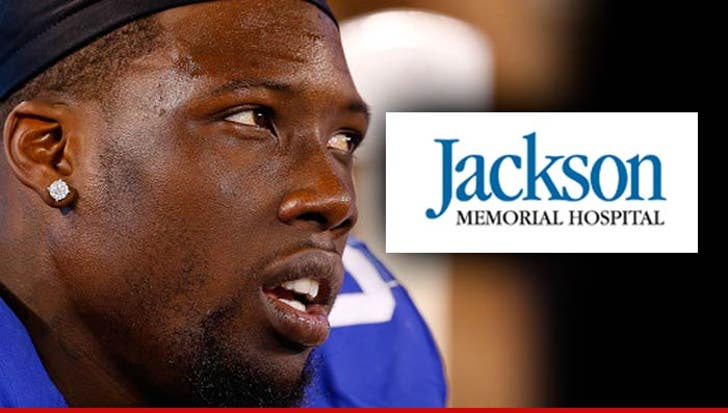 The hospital where NFL star Jason Pierre-Paul is being treated for fireworks injuries says it's launching an "aggressive internal investigation" to find out if a staffer leaked JPP's private medical records to an ESPN reporter.

The supposed medical records were posted by ESPN's Adam Schefter on Wednesday -- showing JPP underwent a procedure to have a finger amputated.

Now, Carlos A. Migoya -- president and CEO of Jackson Health System -- says he's determined to find out if the documents were leaked by a hospital employee ... violating patient confidentiality.

Migoya adds, "If these allegations prove to be true, I know the entire Jackson family will share my anguish."

"If we confirm Jackson employees or physicians violated a patient’s legal right to privacy, they will be held accountable, up to and including possible termination. We do not tolerate violations of this kind."

For its part, ESPN issued a statement saying HIPAA (the laws that protect medical records) does not apply to news organizations. 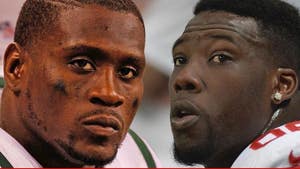 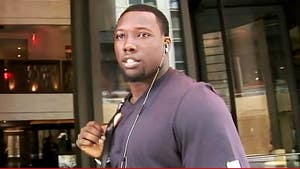 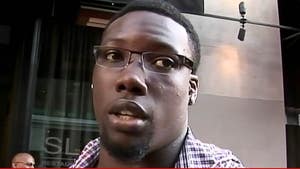