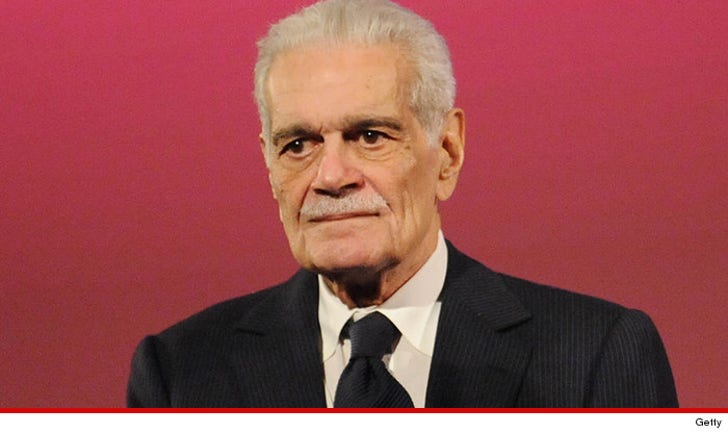 Omar Sharif -- legendary star of movies like "Doctor Zhivago" and "Lawrence of Arabia" -- has passed away.

According to his agent, the actor suffered a heart attack in Cairo. Earlier this year, he had been diagnosed with Alzheimer's disease.

Sharif earned an Oscar nomination for his role in "Lawrence of Arabia" and won Golden Globes for that role and for 'Zhivago.'

Fun fact: The Egyptian born actor was also known as one of the best bridge players in the world. 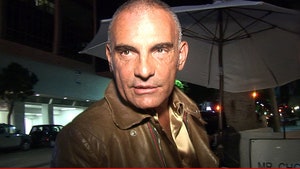 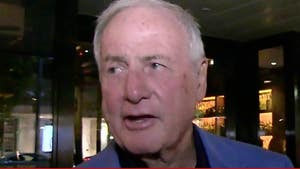 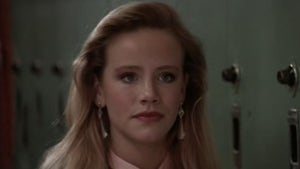