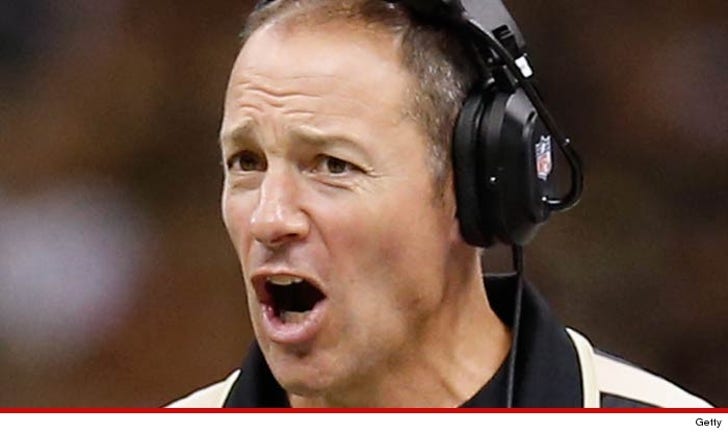 The 21-year-old son of Buffalo Bills line coach Aaron Kromer has been charged with battery for his alleged role in a beach attack of 3 underage boys ... TMZ Sports has learned.

Officials in Walton County, Florida tell us ... Zach Kromer was hit with charges this afternoon. Zach is accused of confronting the boys with his father in a heated altercation over beach chairs.

Aaron allegedly punched one of the boys in the face. Officials clearly believe Zach also got physical during the incident.

A rep for the Walton County Sheriff's Office says the State Attorney is also considering charging Aaron with child abuse.

Aaron has been put on paid leave by the Bills while the investigation continues. 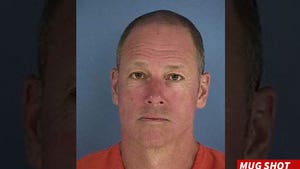 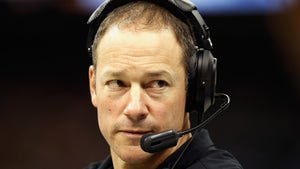