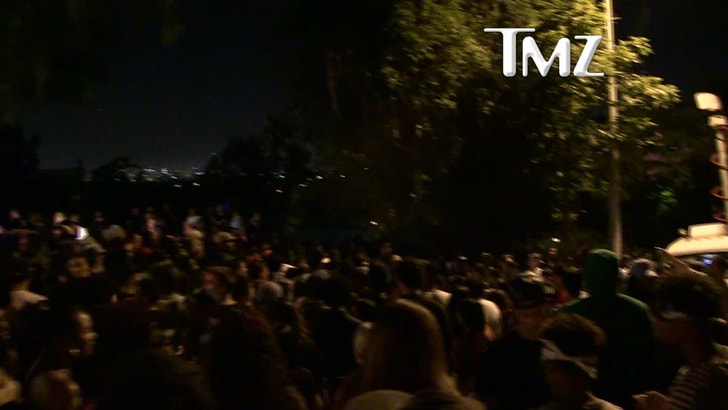 Future can't give it away in West Hollywood. His plan to throw a free concert was thwarted a second time Thursday after would-be concertgoers were unloading either smoke bombs or fire extinguishers.

Future was at the House of Blues Thursday night when the crowd started rushing cops and clouding the joint up ... and that's when the L.A. County Sheriff's Dept. came in and took care of business, shutting it down before Future could perform.

This was the second failed attempt at a free concert ... earlier in the day, cops shut down the planned free concert at the Roxy when the crowd got out of control.

Third time was a charm ... Future ended up performing at Supperclub in Hollywood. 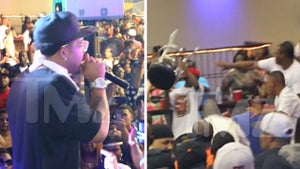 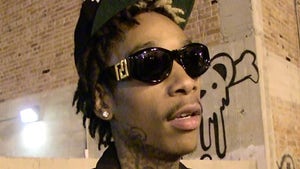 Future You Might Want to Rethink CELEBRITY JUSTICE ™ Music