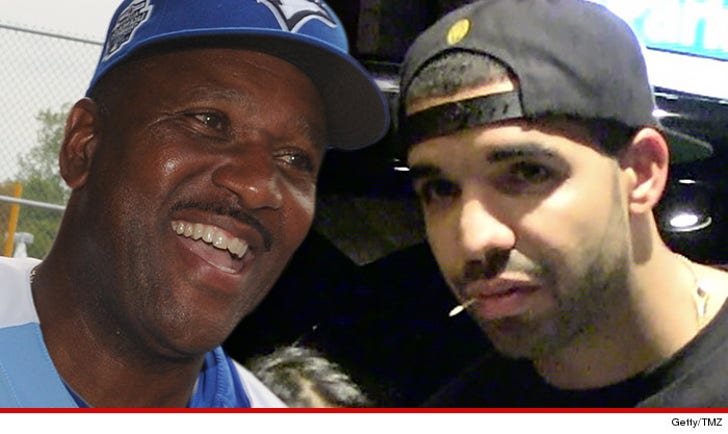 MLB legend Joe Carter says he's "honored" to have been injected into the Drake vs. Meek Mill feud -- saying it's AWESOME that Drake used his image to go after Meek because "My kids feel I'm legit now."

Backstory -- Drake used an ICONIC image of Carter's Game 6 walk off homerun that lifted the Toronto Blue Jays over the Philadelphia Phillies back in 1993 as the cover art to his new diss track against Meek. 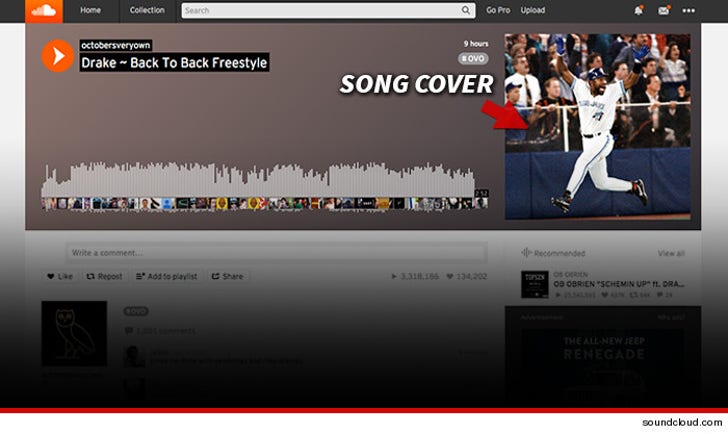 FYI, Drake is from Toronto, Meek is from Philly -- so, you can see why Drake decided to use the pic to reinforce his anti-Meek message.

As for Joe -- he LOVES IT -- telling TMZ Sports, "My Twitter's been blowing up! It put my name back in the mix!"

Carter tells us he knows Drake and has seen him around Toronto several times over the years -- and says Drake is a great ambassador for the city, which Joe considers his 2nd home. 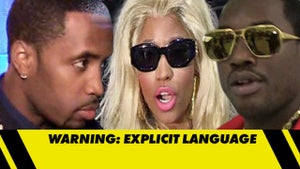 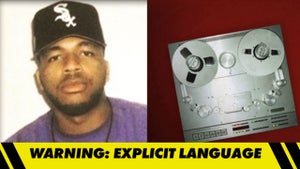