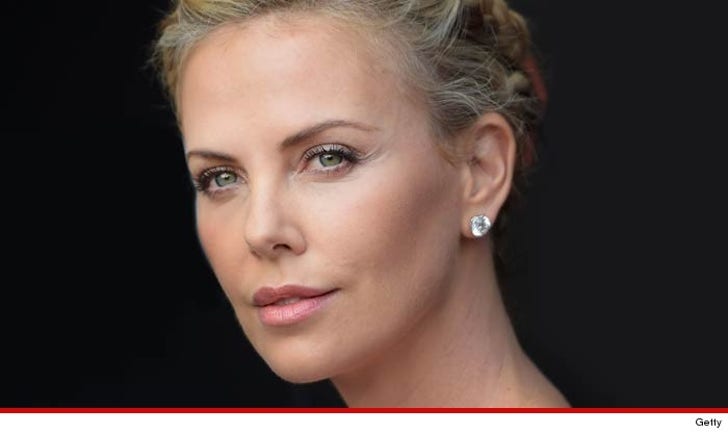 Charlize Theron's family has grown by one ... TMZ has learned she's adopted a second child.

We're told Theron worked with an adoption agency for 6 months to seal the deal. The child, an African-American girl, was born in the United States. Charlize took custody of the newborn in July.

We're told Charlize specially wanted a girl this time around, and she got it!

Theron adopted her son, Jackson, from South Africa back in 2012. 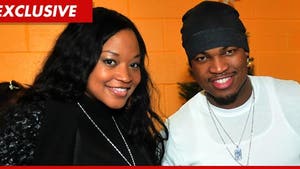 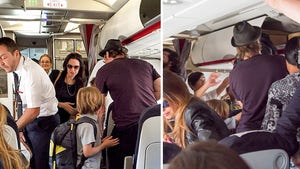 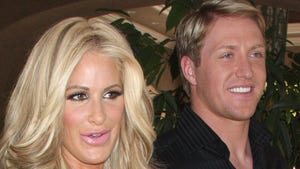