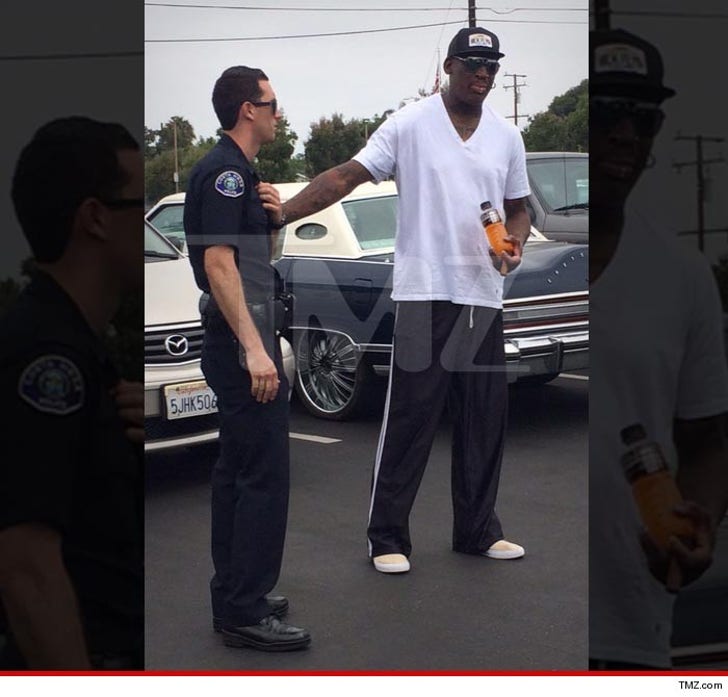 1:55 PM PST ﻿-- A rep for Dennis Rodman tells TMZ, Dennis had no intention of getting behind the wheel and his girlfriend drove to and from the carwash.

Former NBA star Dennis Rodman was wasted at a carwash Sunday morning in the O.C. ... at least according to several eyewitnesses, and it was bad enough that the cops were called ... TMZ Sports has learned.

It happened at a Costa Mesa car wash ... several people came in close contact with him -- including employees -- say he smelled of alcohol and was acting weird. We're told he walked up to a man and put his hand on his shoulder and said, "Hey white guy." And they say he walked up to several girls, telling them they were hot and they should check out his boat in Newport.

Cops were called because people were concerned he might get behind the wheel after his car got spiffed up. We're told the cops informed Rodman he could not drive away, and that's when a woman came up and offered to drive him home. We're told Dennis obliged.

If Rodman was drinking he caught a break. Even if it's common sense he drove to the car wash, cops can't arrest for misdemeanor DUI unless they see him behind the wheel. 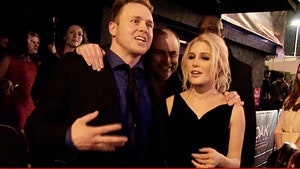 Heidi And Spencer Pratt -- New Reality Series ... You're The Star, But We Steal The Show 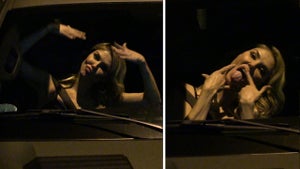 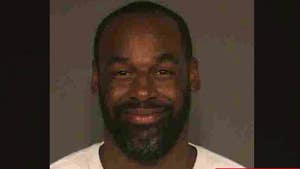