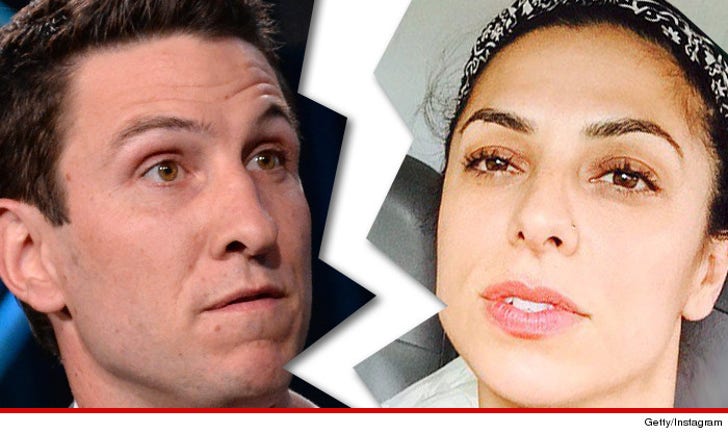 Pablo Schreiber's soon-to-be ex-wife will be enjoying the fruits of his "Orange Is The New Black" labors for years to come, because their divorce settlement includes a chunk of his residuals.

Pablo, who plays George "Pornstache" Mendez on 'OITNB' ... just finalized his divorce from Jessica Monty -- and let's just say the timing of their marriage worked out perfectly for her.

Pablo's career took off after they tied the knot, and according to the divorce settlement ... that means she will get half of his earnings AND residuals from a bunch of hit shows, such as -- 'OITNB,' "Weeds," and "Law & Order: SVU﻿."

Jessica also gets $8,500/month in spousal support, plus he has to fork over a lump sum of $93k. They've agreed to joint custody of their two kids.

On the other hand, Pablo does get to keep all his money from a bunch of episodes of "The Wire," movies like "The Manchurian Candidate" and "Lords of Dogtown" ... which were all pre-marriage. 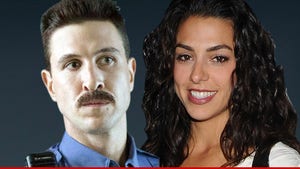 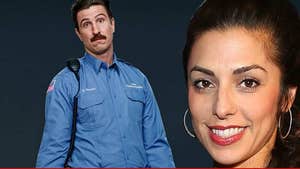