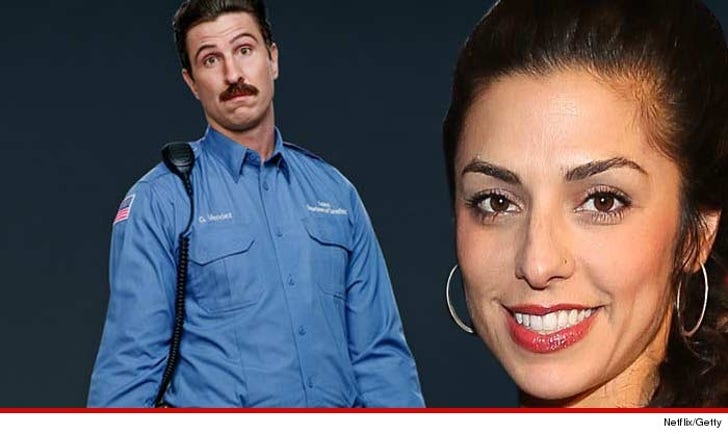 Single is the new married for Pablo Schreiber -- who plays the corrupt drug-peddling fellatio-soliciting correctional officer George Mendez on "Orange Is the New Black" -- because TMZ has learned ... his wife just pulled the plug on their marriage.

Jessica isn't going easy on Pablo either -- she's demanding full physical custody of the children, and she wants Pablo to pay her spousal support. She also wants the judge to reject any bid he might make for spousal support.

Even though it's separation, it sounds like divorce is on the horizon. Check out his tweet a few weeks back. 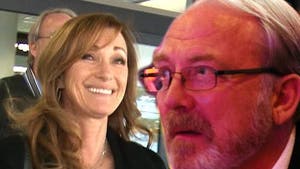 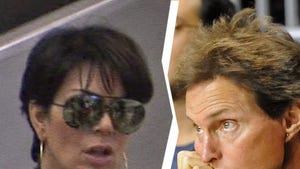