Krysten Ritter is going to be burning up television screens soon when she stars in the Marvel series "Jessica Jones" ... but she was burning up the beach Friday in Cancun wearing a tiny bikini.

Hopefully these photos will keep the fan boys at bay until then. 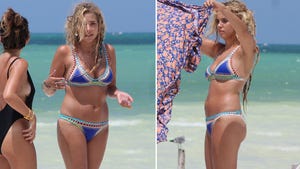 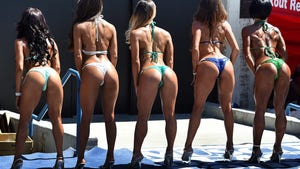 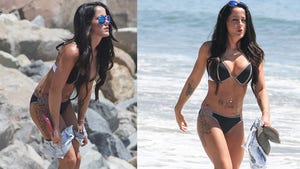