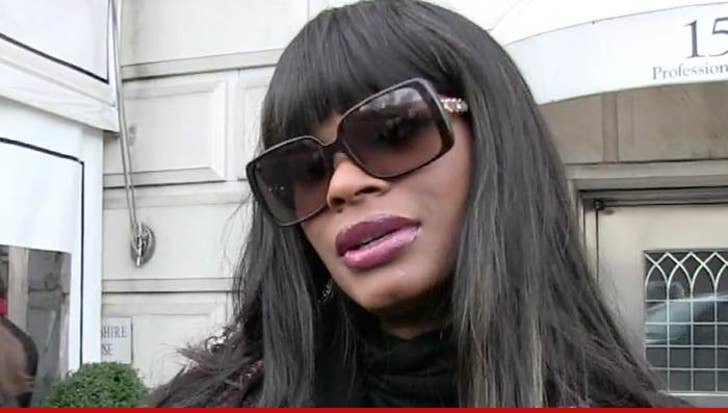 Brown says she went to visit a male friend last week, who was also a friend of Tom's. She says she left and went to meet up with Tom at a restaurant.

According to her police report, Tom -- who's worked with Amy Winehouse and Adele -- flew into a jealous rage, shoving her into the street and threatening to kill her. Cops showed up but neither wanted to talk. Apparently Coco had a change of heart because 3 days later she filed a police report.

We reached out to Tom but he didn't want to talk. 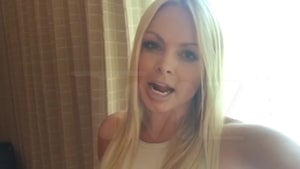 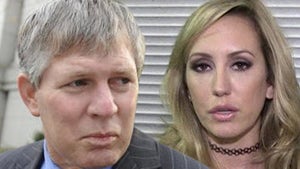