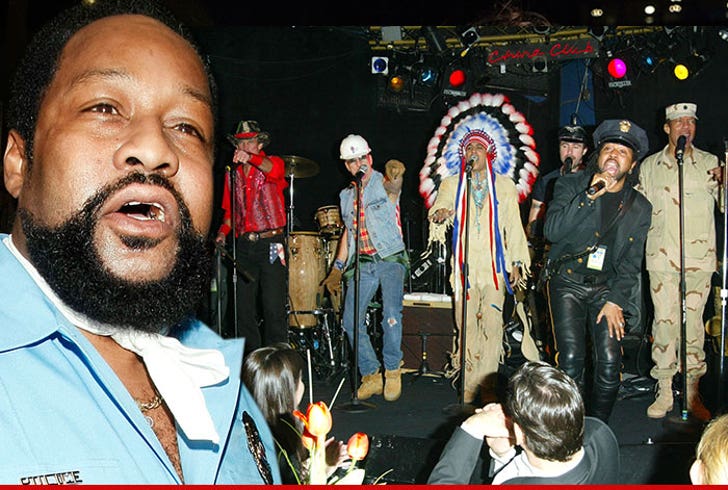 I said young man, E! has taken our song

And they did us so ve-ry wrong

It's fun to send them a cease and desist

It's fun to send them a cease and desis-i-ist.

They can crap in their pants, they can shake in their boots

And we'll stick it to all the suits!!!

In case you didn't follow ... Victor Willis, the former cop/frontman in Village People, is demanding that E! pull the plug on the "Y.M.C.A." performance from the Macy's fashion show.

The show aired Wednesday and is scheduled to replay tonight. But sources close to Willis -- who wrote the song back in the day -- say Willis gave permission to use "Macho Man," but Macy's did a switcheroo at the last minute.

Willis fired off a cease and desist and says he'll sue the network if the show is re-aired.

Apparently ... there is a need to be unhappy. 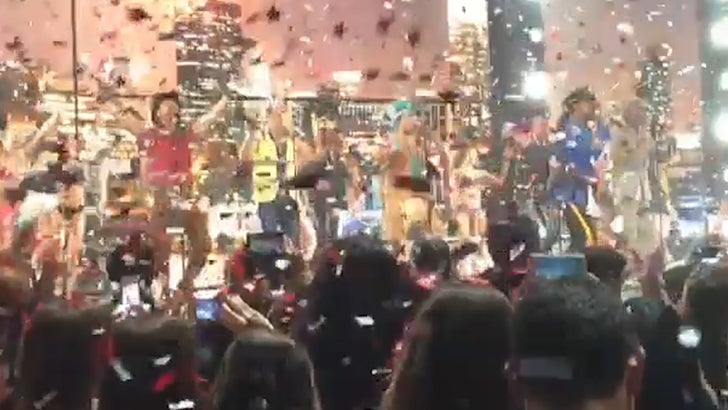 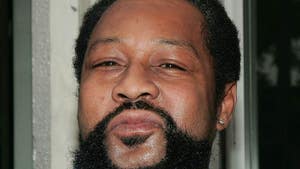 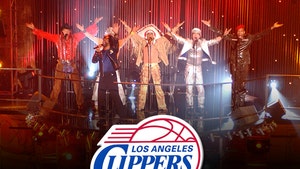 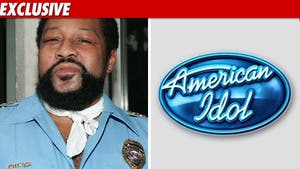