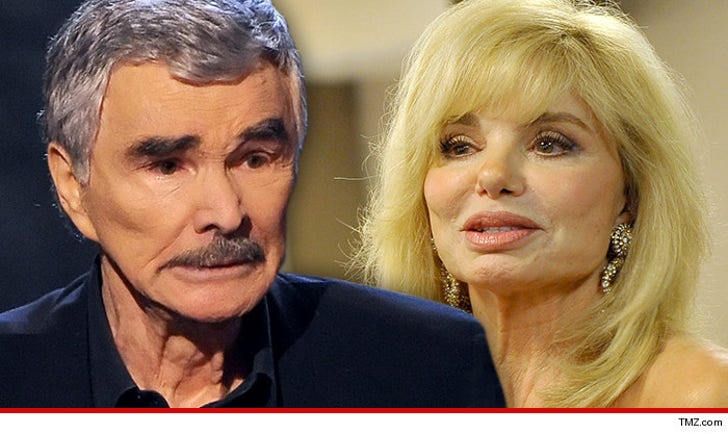 Burt Reynolds has finally put his divorce to ex-wife Loni Anderson to bed ... and it only took 22 years.

Loni filed court docs confirming Burt had paid her the remaining balance on their divorce settlement.

As we previously reported, Burt still owed Loni thousands. Their divorce was finalized in 1993, but Burt declared bankruptcy before he paid her the entire sum.

Loni took him to court last year and a Florida judge sided with her, ordering Burt to cough up the money owed with interest which totaled $154,520.

It was one of the longest and nastiest divorces in Hollywood history. 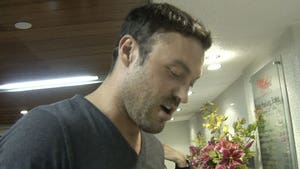 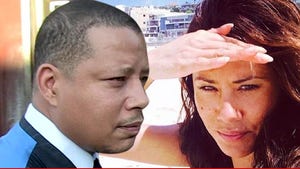 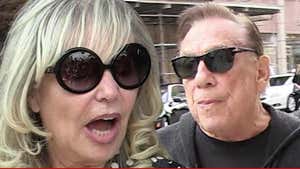