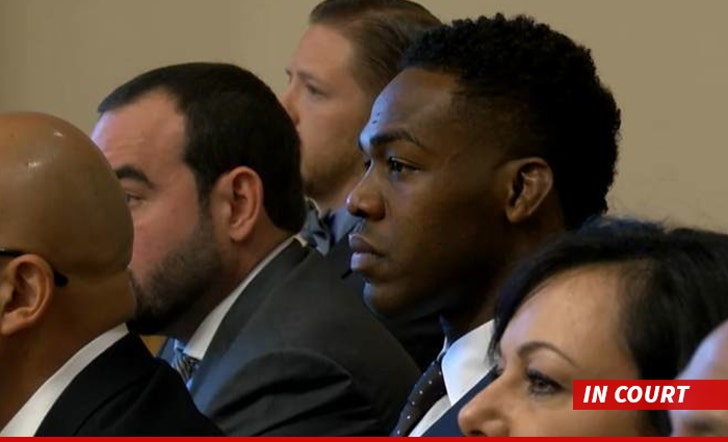 Ex-UFC champ Jon Jones has some serious support inside a New Mexico courtroom this morning -- UFC honcho Dana White ... who's waiting for Jones to be arraigned stemming from an alleged hit-and-run crash in April.

As we previously reported, Jones allegedly smashed into another car in Albuquerque -- injuring a pregnant woman -- and then ran from the scene. 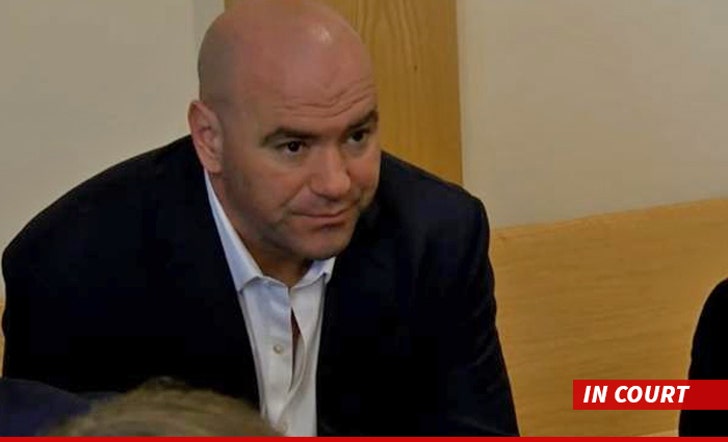 Jones was later arrested ... and was stripped of his heavyweight title and suspended from the UFC indefinitely. 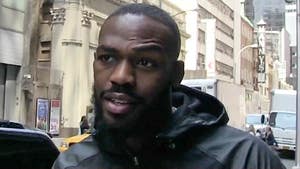