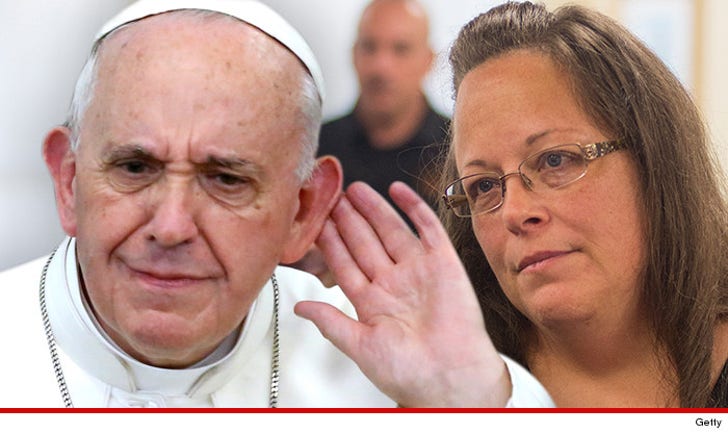 The Vatican is using the "smoked but didn't inhale" excuse when it comes to Pope Francis' meeting with anti-gay county clerk Kim Davis ... acknowledging their meeting but denying there was any exchange of support.

Davis, who was jailed for not granting same sex marriage licences in Kentucky, told reporters the Holy Father was in step with her stance, and told her to "stay strong."

Now the Vatican is saying the meet and greet between the Pontiff and Davis was so brief, the Pope never discussed the details of Davis' complex situation.

A Vatican spokesman says there were several dozen other people in the room, so Davis was not granted a "real audience" with Pope Francis -- and "his meeting with her should not be considered a form of support of her position." 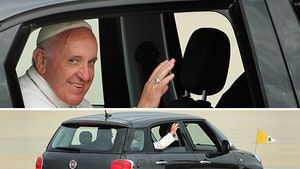 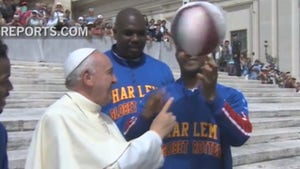 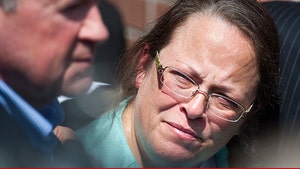