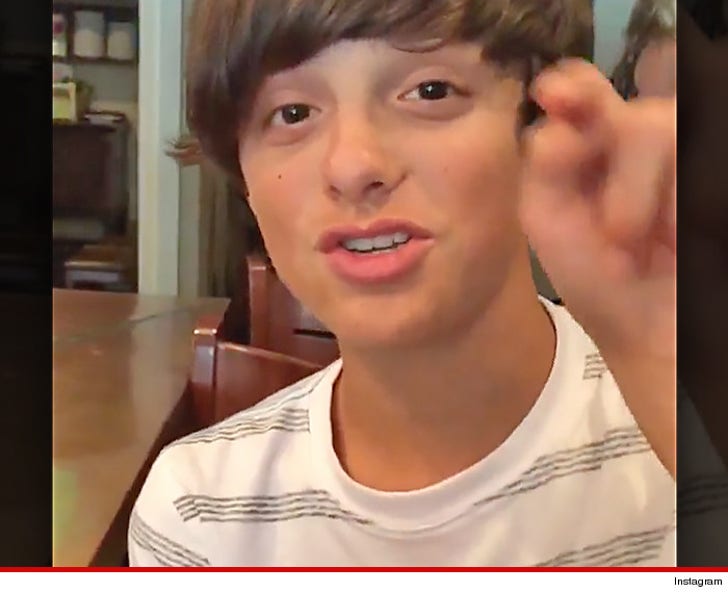 Caleb Logan Bratayley seemed like a perfectly healthy 13-year-old one hour -- and the next ... the YouTube star was dead, and the only explanation so far is he suffered a "medical emergency."

Caleb -- whose family has racked up more than a billion YouTube views -- died Thursday night in Maryland. Law enforcement sources tell us a 911 call was placed at 7 PM, and police and fire responded to the family's home.

We're told Caleb was transported to a hospital, where he was pronounced dead.

It is a puzzling death because he's only 13. When the family announced the tragedy they only said he "passed away of natural causes." Our sources say it was not suicide, there were no drugs, and there is no history of drug use. The 911 call was for a "medical emergency."

The coroner will conduct an autopsy as part of its investigation. 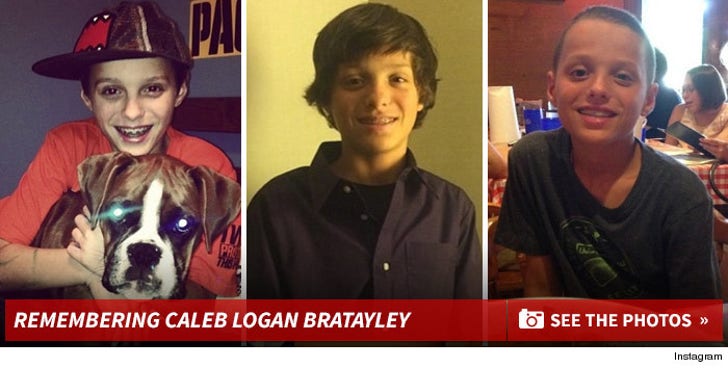 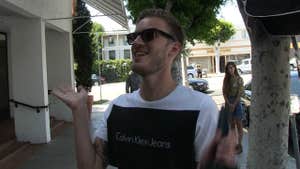 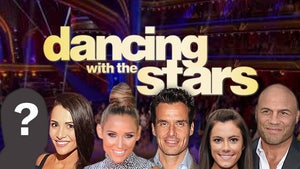 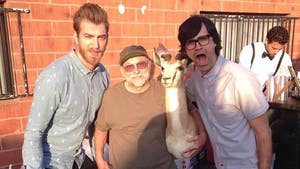