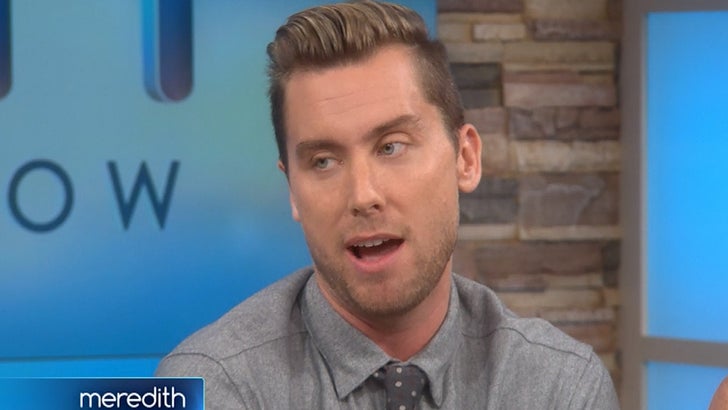 Lance Bass is now saying he was sexually harassed as a teenager in 'N Sync -- and although he didn't name the person who did it ... the new allegation sounds eerily similar to things he's said about the group's ex-manager.

Bass and his co-hosts on "The Meredith Vieira Show" were talking about Ashley Judd's recent sexual harassment allegations ... when he opened up about his own experience.

Lance says he was inappropriately touched by someone he worked with when he was 16 or 17. He does not mention 'N Sync's former manager Lou Pearlman by name.

In the past, Lance has said of Lou ... "He'd always grab our arms and feel our muscles and go: 'Hey boys, you workin' out? Yeahhhh!'" He added that he didn't think of the touching as crossing any line.

Numerous reports have claimed Pearlman molested several of his young proteges, but he was never charged with any crime. He did get busted for embezzlement and is serving 25 years in prison. 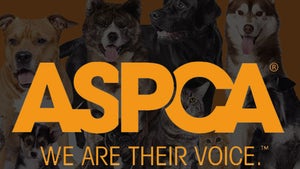