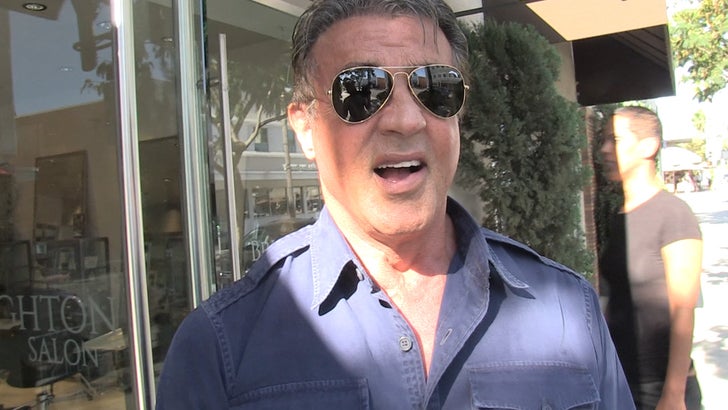 At least one Philadelphian has Chip Kelly's back ... and it might be the biggest one of all -- Sylvester Stallone who's begging the city NOT to throw in the towel on the football coach just yet.

With the Eagles nursing a 1-3 record and the offense looking more like Glass Joe than Rocky ... Stallone says things may be looking bad, but Philly has always been an underdog city ripe for a comeback.

There's more ... Sly also says Chip might wanna take Congressman Bob Brady up on his offer and drink from the Pope's water cup. 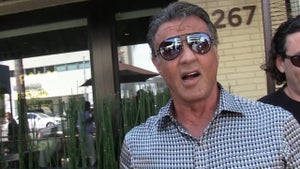 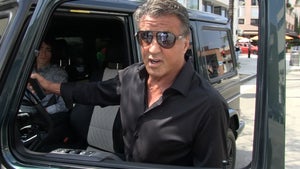 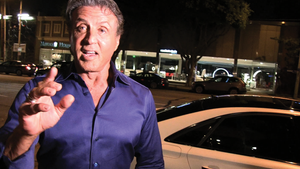