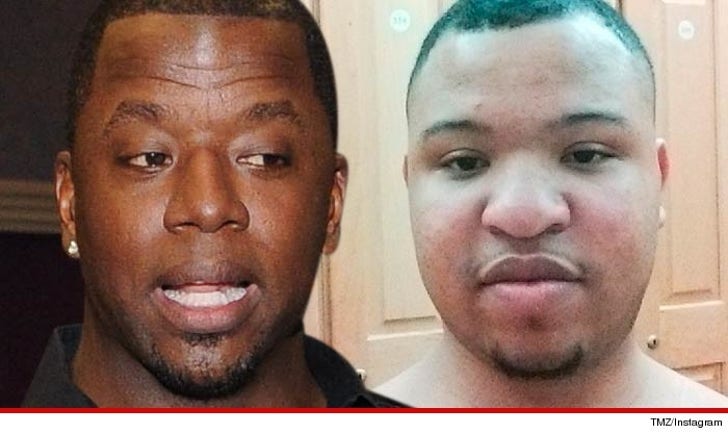 Ex-NFL star Kordell Stewart is suing the male viral video star who claimed they had a sexual relationship -- claiming he's never EVER been gay ... not one moment in his life.

The man being sued is Andrew Caldwell -- who became famous for screaming in church, "I'm not gay no more!!!"

Caldwell went on a radio show on October 1st and claimed he had hooked up with Stewart in the past -- and that KS bought him everything from purses to expensive cars.

Stewart denied the allegations -- and in his suit states, "At all times during [Kordell's] life, Mr. Stewart has been, and is, a heterosexual male."

In his suit, filed in Georgia and first reported by AJC, Stewart calls the allegations, "false and defamatory."

Stewart claims Caldwell has since apologized and retracted his statements ... but Stewart isn't ready to let bygones be bygones.

Kordell says he's been subject to public embarrassment and ridicule -- and claims the statements damaged his career, reputation and hurt his family.

He's suing for loss of earnings, emotional distress and impairment to his reputation. 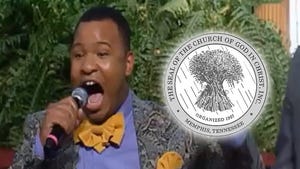 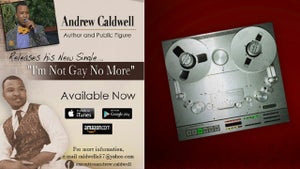 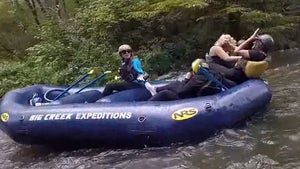 Raft Fighting Sisters – We Might Get Fired Over Viral Video (VIDEO)