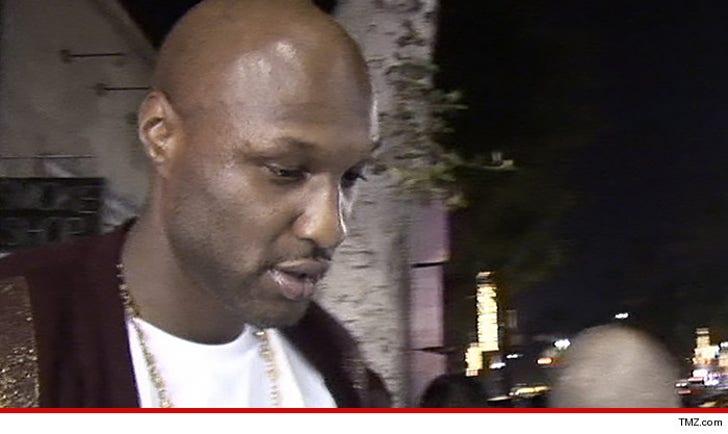 Lamar Odom has made a shocking turnaround ... his kidneys have improved so much he'll be off 6 hours of daily dialysis and he won't need a kidney transplant ... TMZ has learned.

We're told the big hurdle for days has been Lamar's kidneys and they've responded so well in the last 48 hours they've moved him from the ICU where he was getting dialysis in a private room.

Doctors told Lamar his kidney problems were life-threatening, and they told him they're surprised at the dramatic improvement.

Lamar is on the floor where hospital staff performs physical therapy. We're told Lamar's motor skills are impaired from the strokes, and he'll undergo increasingly rigorous therapy to regain function.

We're told the Kardashians are happy about the news, with one big caveat ... Lamar's now able to make his own decisions, and he hasn't necessarily chosen wisely during the last few months. 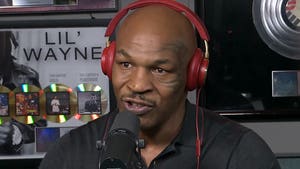 Mike Tyson -- Khloe's Vagina Saved Lamar ... 'Brought Him Back from the Dead' 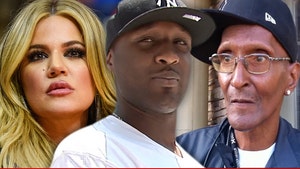 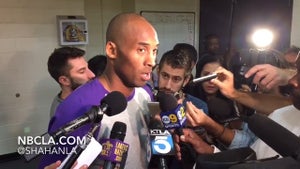