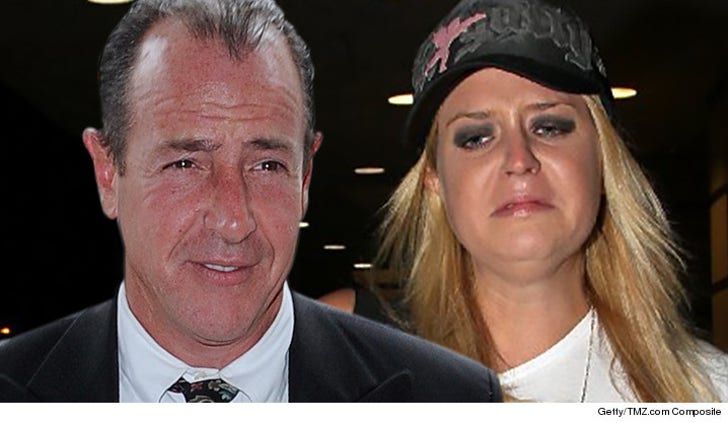 Cops have cleared Michael Lohan of criminal child abuse, despite Kate Major's assertion he struck one of their kids.

Kate told child services Michael choked her on Oct 11 during an argument and slapped their son in the face.

Kate showed cops a video she shot during the argument ... according to the police report, the video did not prove Kate's assertion that Michael struck their son. We're told Michael also played audio for cops in which Kate acknowledged he never struck their kid.

TMZ broke the story ... the kids were taken by child services because of the hostile environment they were living in with Michael and Kate ... and the bitter arguing in the video helped prove the point.

Cops were called again to Kate's house just a few days later on Nov 2 after she said Michael came banging on her door. You can hear from the 911 call ... it seems Kate was scared for her life. 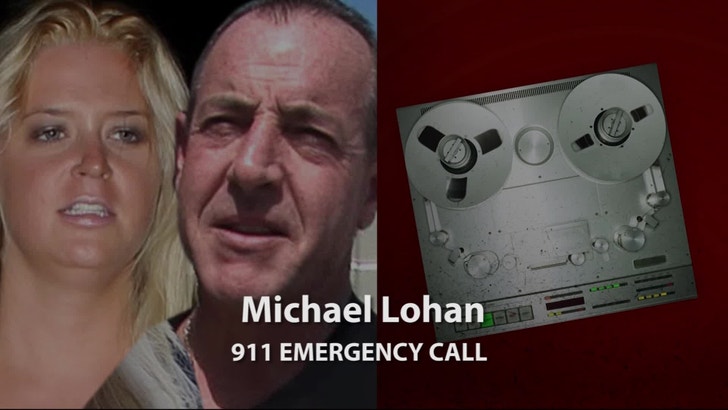 Michael's mother currently has custody over the couple's 10-month-old and 2-year-old after a judge's ruling on Tuesday.