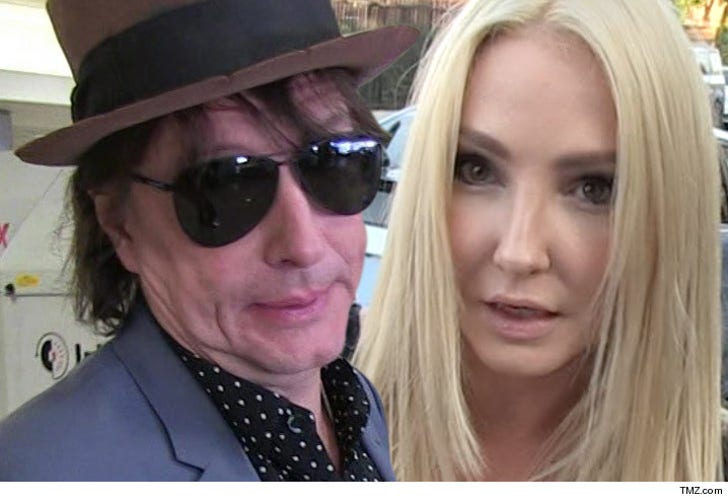 Richie Sambora and his ex-girlfriend Nikki Lund just got socked with a big judgment in small claims court, but not because they were in the wrong ... but because they didn't bother to show up.

The short story ... two former employees sued their clothing company, Nikki Rich, because they didn't get their full salary. The employees made their case but Richie and Nikki weren't there to respond, so the judge issued default judgments for just short of $10k.

We have a strong clue on why Richie and Nikki were no-shows .... he's suing her for extortion and defamation after she allegedly tried to frame him with illegally recording a phone call. 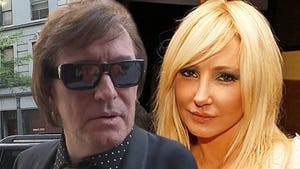 Richie Sambora -- You and Your Ex-Girlfriend Stiffed Us ... Ex-Employees Sue 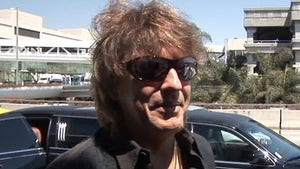