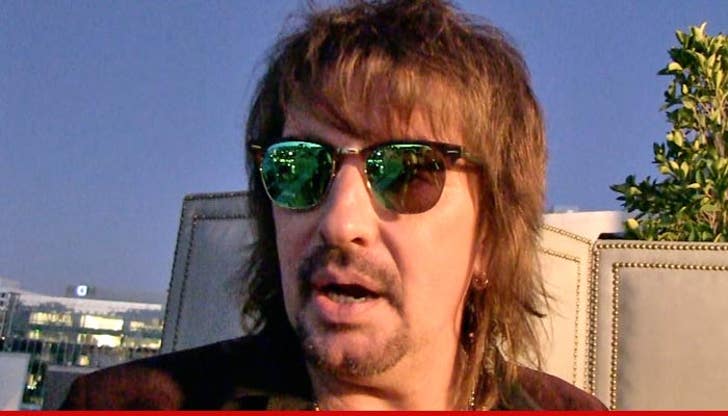 Richie Sambora is striking back with a lawsuit against his ex Nikki Lund, who he alleges extorted him to the tune of more than $150k and then tried to frame him for allegedly making death threats.

Sambora says he’s been dishing out wads of cash – first $50k, then $45k, then $35k and finally $25k – to keep her and her publicist, Sean Borg, from going public with claims he threatened them. When Sambora cut them off in March, he says Lund unsuccessfully tried to get him prosecuted.

Sambora says Lund illegally and secretly recorded him and then heavily edited the tape to make it appear he was threatening to kill her.

Lund tried again a few days ago to get Sambora prosecuted but the D.A. wasn't having it and rejected the case.

According to the lawsuit, Sambora's relationship with Lund fell apart after he invested $4 million into their joint-fashion venture, Nikki Rich. He says she used the company as her personal piggy bank and ultimately drove it into the ground. Sambora stopped funding it in September of last year … and says that’s when Lund went postal.

Sambora's suing both Lund and Borg for extortion, defamation and illegally recording a phone call. 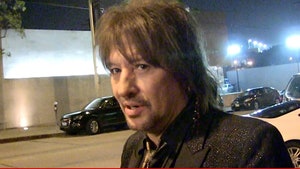 Richie Sambora -- I Never Threatened to Kill Ex-Girlfrriend ... I Just Pulled Out Of Her Biz