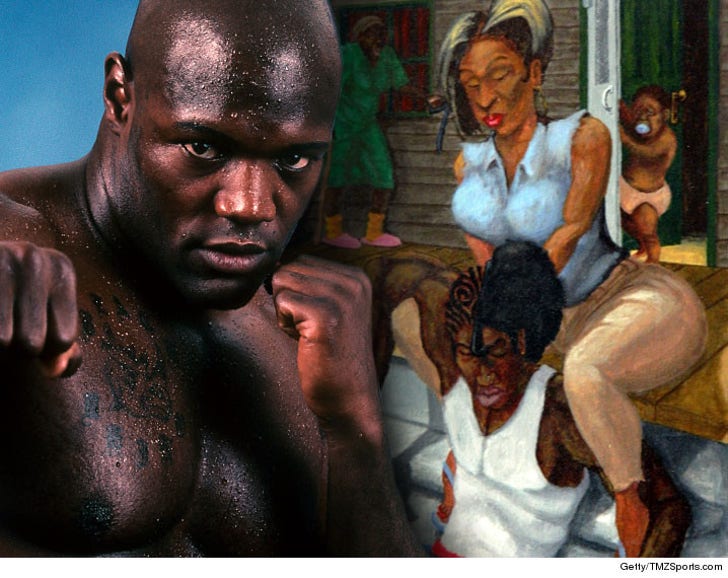 Former heavyweight contender Clifford "The Black Rhino" Etienne has found something new to live for while serving his 105 year prison sentence ... his love of painting.

Etienne made the big time when he fought Mike Tyson back in '03 ... but saw his life spiral downward after that ... and is currently serving time in Louisiana for armed robbery, kidnapping, and attempted murder of a police officer.

We spoke to Lynn O'Shea -- who handles Etienne's business affairs -- and she tells us he began painting while inside ... and that his passion for the craft may have saved his life.

"He's amazing. He took painting serious inside and after he earned trustee status he was actually able to become the warden's artist and sleep in his paint room. That kept him away from all the drama in gen pop."

O'Shea tells us that Clifford's paintings sell "very well" and his work has been displayed at several high profile spots around south Louisiana ... including one of the last places you'd expect.

"The city of New Orleans bought one that hangs in a district police department, if you can believe that."

Unfortunately, Etienne's had a rough go of it as of late ... he was transferred to a new prison after he was nearly killed in an attack in his paint room ... and O'Shea says it's taken a toll on him.

"Things slowed down after the attack. He used to make all his own canvas and stuff to paint on ... but now he's locked down. I'm hoping some friends from his past life as a boxer can help him out." 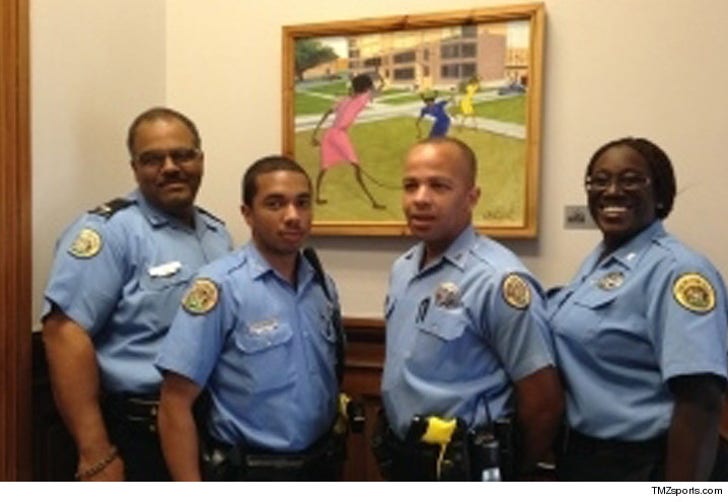 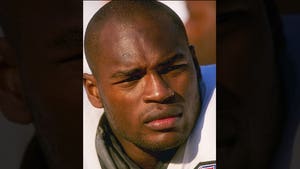 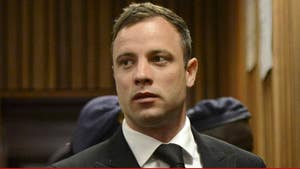