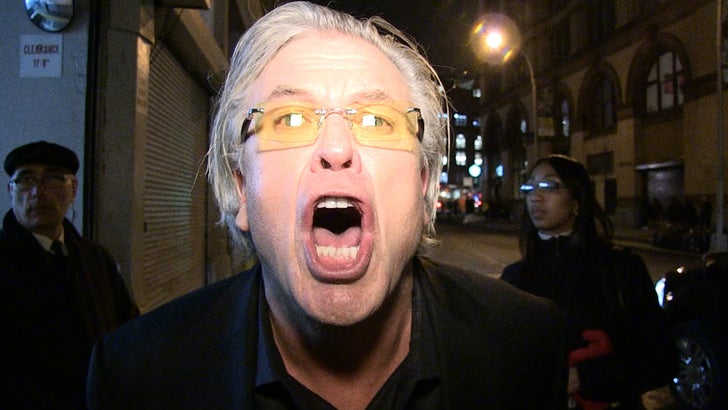 Comedian Ron White is officially in the running ... for President of the United States of America -- and he's already giving Donald Trump a run for his money when it comes to bombastic rhetoric.

Our photog got independent candidate White in NYC Wednesday night, moments after he announced his run for president and things got weird real quick. First, Ron said he doesn't necessarily WANT to be the next Commander in Chief ... then he laid his drug policies.

Watch the video ... it's the craziest campaign speech yet. And that's saying a lot. 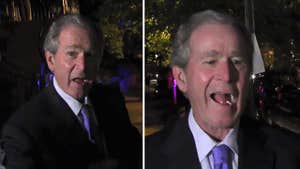