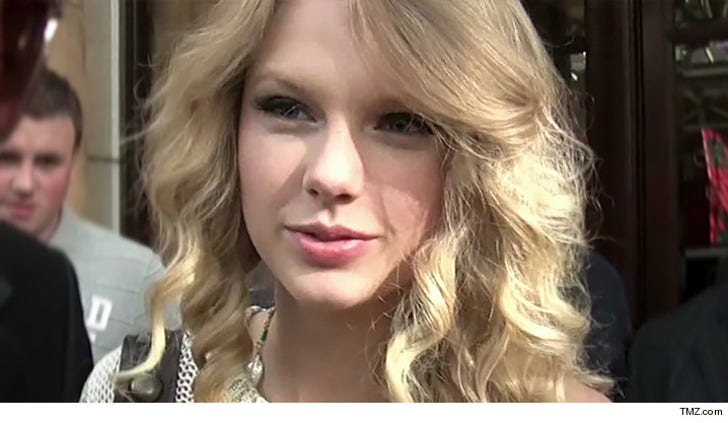 Taylor Swift got a federal judge to fan girl out in a legal victory in which her Honor snatched the singer's lyrics to make her point.

A songwriter had sued Taylor, claiming she stole his song "Haters Gone Hate" in creating "Shake it Off."

Judge Gail Standish wasn't having it, and set a dismissal in motion. Here's what Judge Standish wrote:

She goes on, saying the lawsuit "has a blank space -- one that requires Braham to do more than write his name."

But Judge Standish isn't done, saying the lawsuit is fundamentally deficient and "Band-Aids will not fix the bullet holes in the case."

And of course, she ends by ruling, "At least for the moment, Defendants have shaken off this lawsuit." 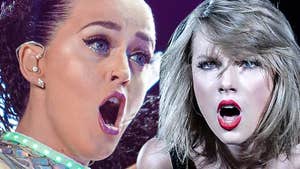