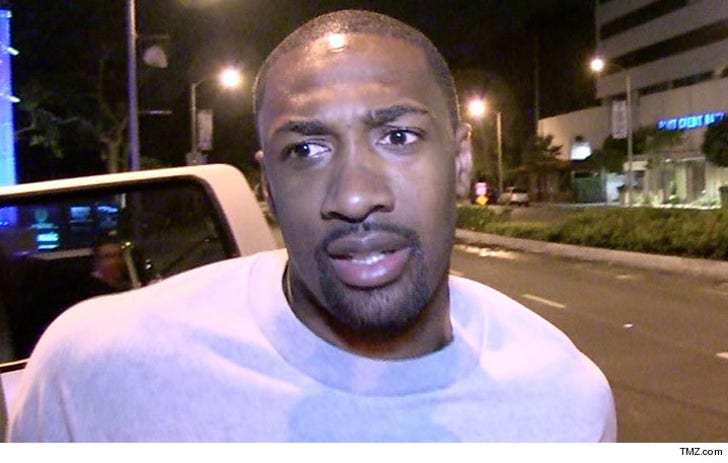 The man Gilbert Arenas paid to watch over his NBA fortune, ended up helping the former NBA superstar's assistant rob him blind ... according to a massive lawsuit Gilbert just filed.

Gilbert is gunning for Lester Knispel and Boulevard Management ... the company he says he hired in 2006 to control his cash flow, of which he had plenty. You'll recall, Arenas signed a $111 million contract with the Washington Wizards in 2008.

In the docs, obtained by TMZ Sports ... Gilbert says Boulevard approved millions of dollars worth of wire transfers made by his former assistant John White. Arenas says the transfers -- made between 2007 and 2013 -- moved "large and irregular" amounts of cash from one account to another ... which White controlled.

White was convicted in September for fraud related to those wire transfers -- but in his suit, Arenas says Boulevard should shoulder some blame too, since he was paying them to monitor his money.

Gilbert's not impressed. He wants at least $40 million in damages. We've reached out to Boulevard Management, but no word back yet.