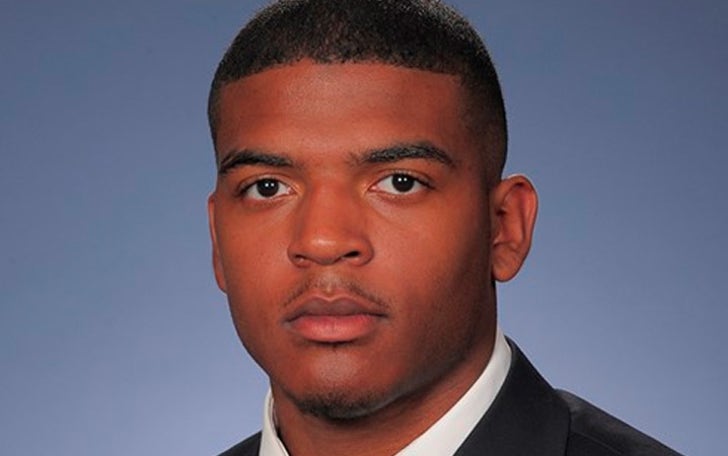 The girl who claims she was sexually assaulted by a University of Illinois football player told police she tried to fight back when he violated her with his hands ... but he was too strong.

It's all detailed in the police report obtained by TMZ Sports in which the unnamed accuser claims linebacker Julian Jones went to her house in Georgia back in October and things went terribly wrong.

The alleged victim -- a 17-year-old high school athlete -- claims Jones made several passes at her while hanging out at her home ... but she "told [him] to stop repeatedly."

But the girl says Jones didn't quit -- and "[lifted] her dress while aggressively forcing his hand up her inner thigh and into her vagina."

The girl says she tried to move away but he overpowered her due to his "muscular build."

The girl claims she again told him to stop but he wouldn't -- so she began to strike him with her hands ... knocking his earring off.

The girl says Jones finally stopped when he realized someone else had just entered the house.

Jones eventually left the home and the girl called police.

The girl says Jones later texted her calling her "a tease."

Cops say they found the back of Jones' earring on the floor and collected it as evidence ... along with the accuser's underwear.

Jones was arrested in Illinois this week but will be transported back to Georgia to be arraigned. 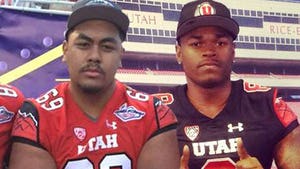