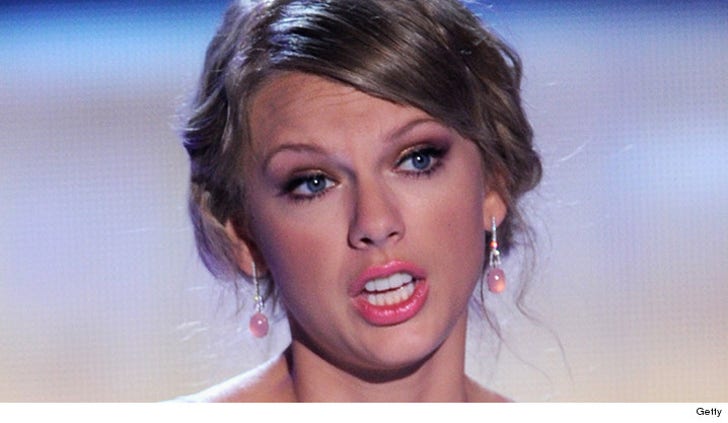 Taylor Swift isn't completely out of the woods in her "Shake It Off" lawsuit ... the guy who sued her plans to re-file with another judge who ISN'T so into T-Swift's music.

Jessie Braham tells TMZ it was unfair that his copyright infringement case against Taylor went to a judge who fangirled over the singer ... and ultimately tossed the suit. He thought the judge's dismissal -- filled with Swift's lyrics -- was kinda funny, but legally speaking ... he thinks it was BS.

Braham says he appreciates the judge leaving the door open for him to re-file, and he plans to do just that -- this time with more evidence Taylor jacked his song, "Haters Gone Hate." 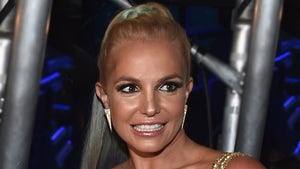 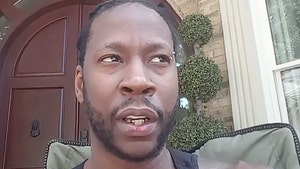