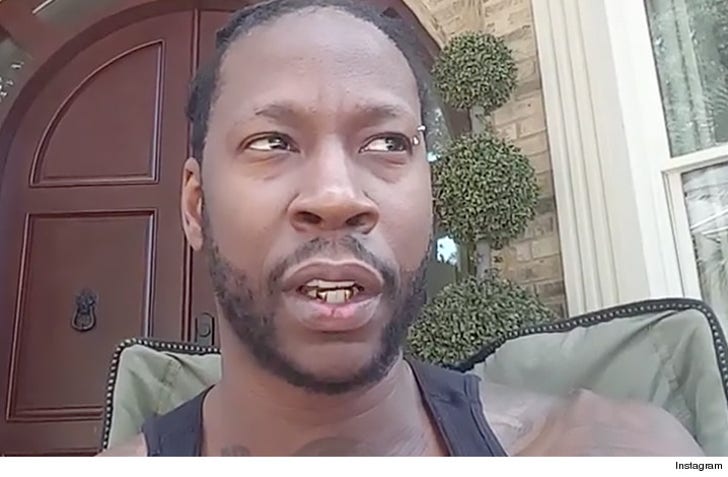 2 Chainz is gunning for the woman he called a "thot" in that viral video ... according to her, and she says he's even put a hit out on her.

Christine Chisolm just filed new docs -- obtained by TMZ -- in her $5 million lawsuit, and says the rapper has visited the town where she lives to get info about her.

She says she was out for a run and a black Mercedes followed her, caught up to her and hit her ... injuring her arm.

TMZ broke the story ... Chisolm sued 2 Chainz in July after a video surfaced of the rapper calling her a "thot." She says she lost her barbershop job as a result.

We reached out to a rep for 2 Chainz who had no comment. 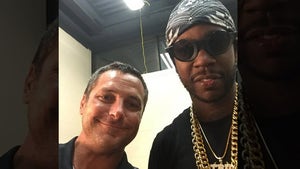 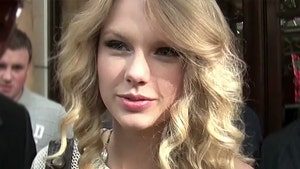