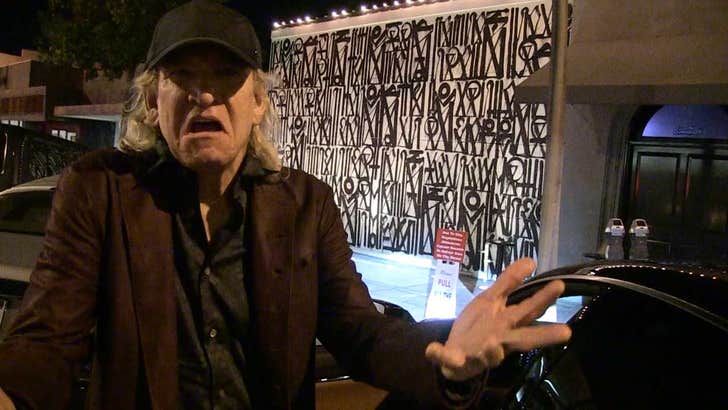 Wanna piss off a Beatle??? Just bring up the NFL ... so says Eagles guitarist Joe Walsh who tells us, Ringo Starr LOVES football ... and won't stop busting his balls about it.

It turns out, Walsh and the most beloved member of the Beatles (lol) are actually family ... with Joe having married into Ringo's clan back in 2008.

So when we saw Joe leaving Craig's we had to ask him ... what do two brothers-in-law, who happen to be music legends, argue about at the family powwows?

That's when Joe dropped the bombshell ... telling our guy that Ringo ... one of the most famous Brits OF ALL TIME ... loves AMERICAN football, and continuously gives Joe grief about whatever squad he likes.

Score one for 'Murica. 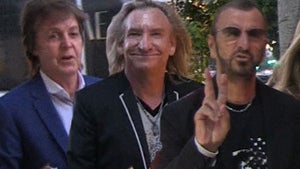