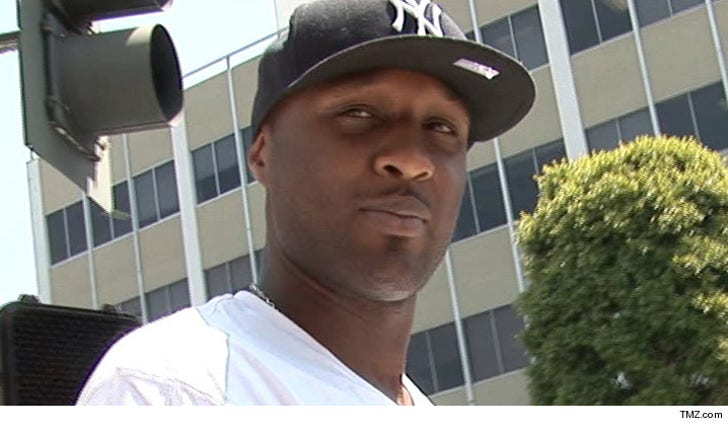 Lamar Odom is now in the crosshairs of prosecutors who may file cocaine possession charges against him, but if they do, it could be a first for the D.A., which raises troubling questions.

Nye County D.A. Angela Bello says her office is considering filing criminal charges against Lamar -- either possession of coke or being under the influence of a controlled substance.

We've done some checking, and we were unable to find a single case in Nye County where someone OD'd, landed in the hospital, and was prosecuted for drug possession.

An official from the Nye County Sheriff's office tells us they have definitely referred such cases to the D.A., but the official does not know of any cases that have actually been prosecuted.

We contacted the D.A. and asked if they ever prosecuted someone who ended up in the hospital after OD'ing on drugs, but we could find none.

What's particularly troublesome with Lamar ... as we reported, he's unable to walk, can barely speak and has substantially impaired cognitive function. He may not even be competent to stand trial. 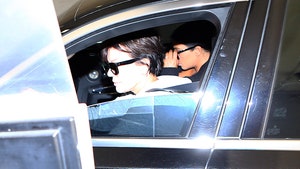 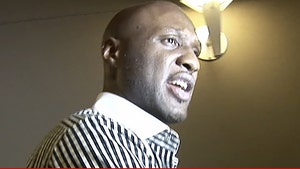