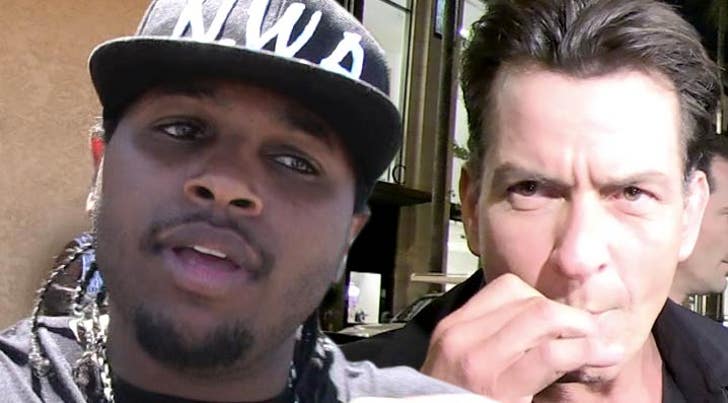 Charlie Sheen's life with HIV will play out much differently for his family than it did for rap legend Eazy-E ... this according to Eazy's son and also ... science.

The late co-founder of N.W.A. died from AIDS in 1995 when Lil Eazy-E was only 10. Lil Eazy told us, he thinks Charlie is lucky because he will have a full life expectancy due to medical advancements. He points out there were no lifesaving treatments for HIV when his dad passed away.

Lil added, there are a lot of similarities between Sheen and his father -- mainly the fame, wealth and women that came with it. He says the biggest difference is Charlie will get to see his kids grow up. 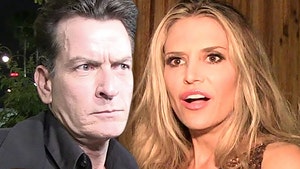