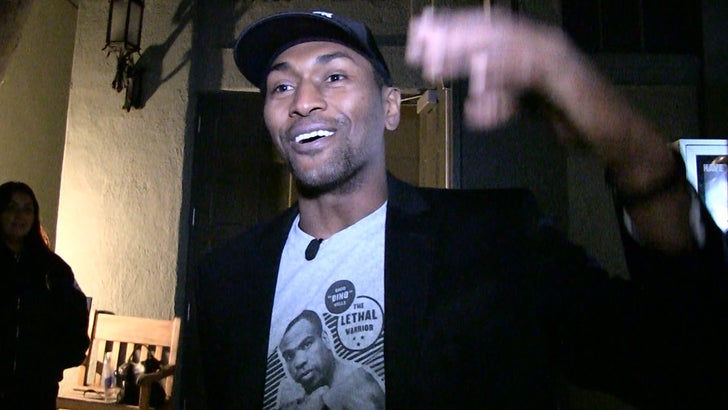 If President Obama wants to be an NBA owner, he better GRAB A CLIPBOARD -- 'cause Metta World Peace says Barry needs to pay his dues and "work his way up!!!"

First, you gotta see Metta's reaction when we told him about Obama's comments to GQ -- that he's always fantasized about owning an NBA team one day.

Metta thinks it's a GREAT idea ... as long as the most POWERFUL MAN IN THE KNOWN UNIVERSE is willing to be a video boy ... then an assistant coach ... then a general manager.

"You can't just be an owner ... Obama or no Obama," Metta said at the screening of his new documentary, "When the Bell Rings" (Metta's an executive producer!).

FYI -- We also asked which team he thinks Obama could own ... Kevin Durant, pay attention. 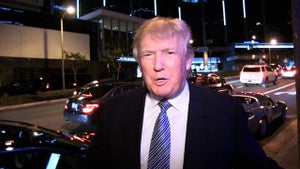 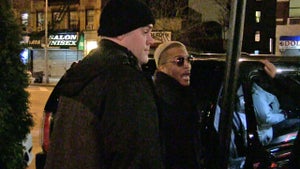