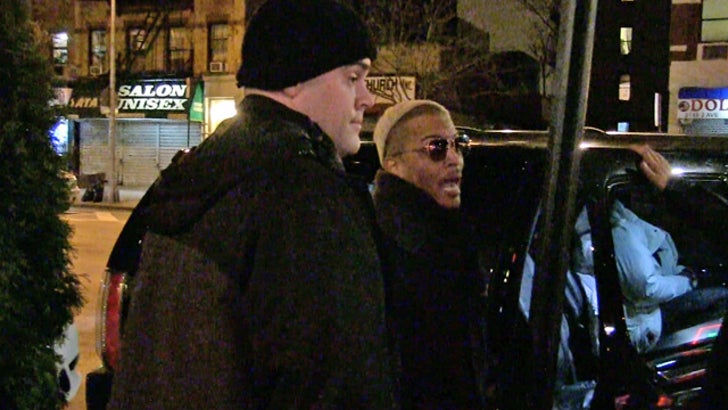 Seems T.I. has taken himself out of the running to buy the Atlanta Hawks -- telling us NBA owners have no real power and the whole thing seems like a waste of money.

T.I. was leaving Ricardo Steakhouse in NYC Wednesday night -- when he told us he's "excited" about how well the Hawks are doing this season ... but says he's flat out "not interested" in ownership.

"The thing about me owning a NBA franchise ... you never get bigger than the NBA," T.I. says.

"So, whatever it is that you do, it'll be controlled by a bunch of people who probably have more money than you. And who have been involved with the organization for longer than you. So you won't be able to do a lot of the things that you want to do. So, I'm not interested."

FYI -- according to Forbes, the Hawks are worth roughly $825 million ... and the price is probably going up -- considering the Hawks are ON FIRE ... winning their 14th game in a row Wednesday. 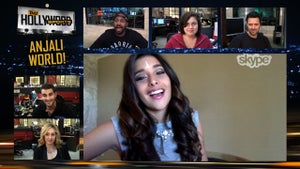 NBA Owner's Daughter -- I Can Get Shaq Outta Retirement ... To Rap! 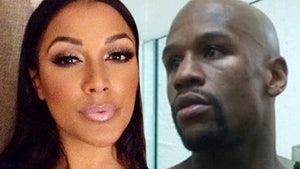 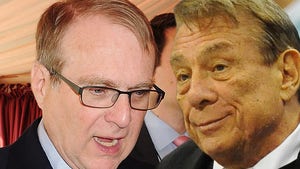