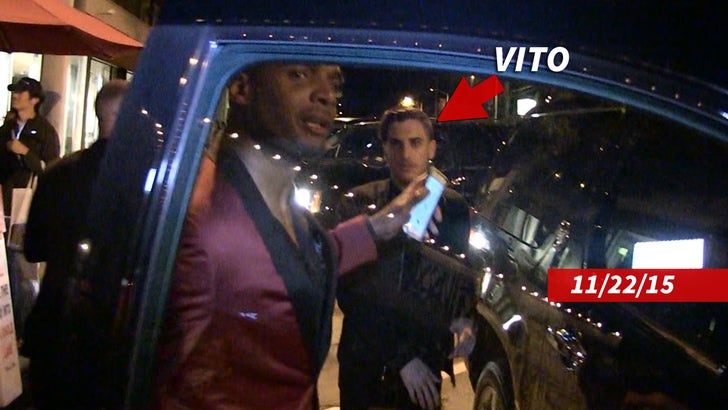 Smells like a reconciliation for Michael Sam ... 'cause the football player was out in L.A. with his ex-fiance this week ... and TMZ Sports has the video!

We didn't even realize it at first ... but upon further inspection you can totally see Vito Cammisano leave Craig's restaurant with Sam and get into his waiting SUV on the way to the nearby Nice Guy bar.

Sam and Vito were hanging with male model Shaun Ross that night ... and later in the evening, Ross and Vito posed for a pic together. 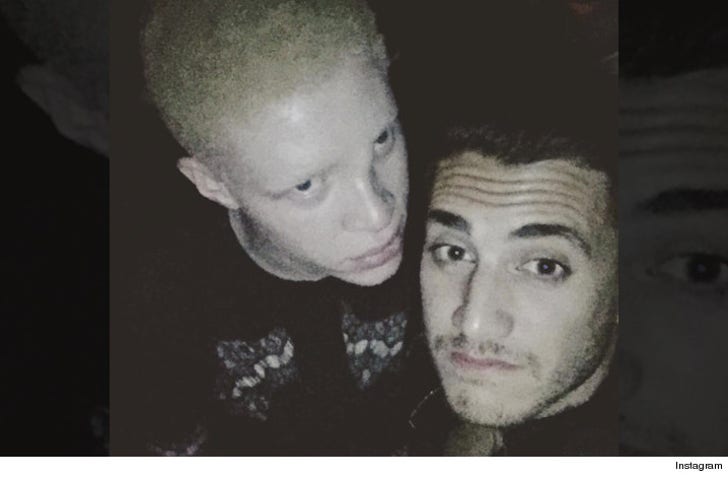 Sam and Vito split back in June -- just 6 months after the two got engaged during a romantic couples trip to Italy.

The two came together to shoot an anti-bullying video last month ... and it may have been the beginning of a reconciliation.

No word how serious they are -- considering they went out with a 3rd wheel -- but it seems like they're headed in the right direction. 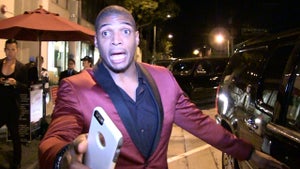 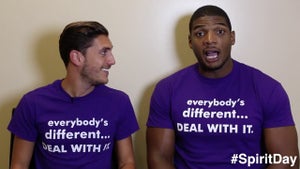 Michael Sam Reunites With Ex-Fiance ... But Something's Off