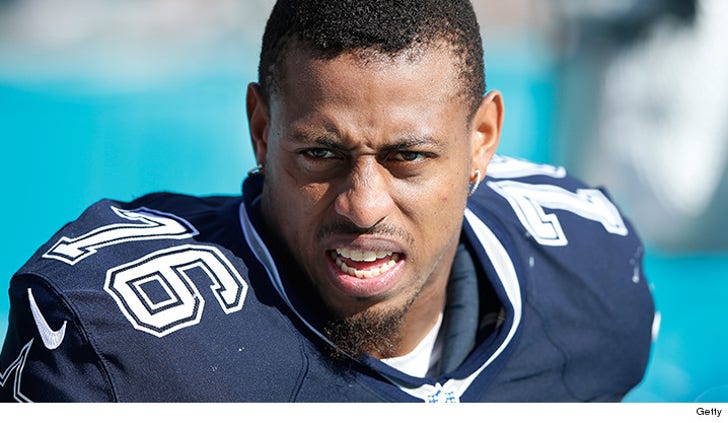 Cowboys star Greg Hardy has CANCELLED plans to host a Thanksgiving party at a Dallas nightclub over fear of more bad P.R. ... this according to the promoter and the club.

TBD nightclub in Dallas had been promoting the "Welcome to Dallas" event hosted by Hardy ... set to go down on Thursday night.

But according to the club promoter, Ron King, Hardy's people reached out on Monday and called the whole thing off ... explaining, "Greg can't do the party anymore."

"Greg's people said he was catching heat for having the party so he couldn't do it ... now I have to find some other big name Cowboys to sponsor it on short notice," King says.

We reached out to Greg's camp and the Dallas Cowboys -- all we got back was a statement from a team rep saying, "We’re not involved in that, so I guess whatever the promoters said is what you have to go with." 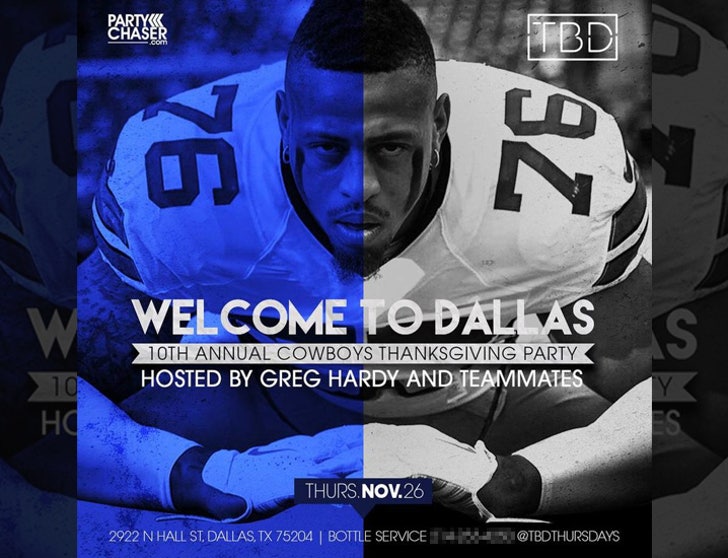 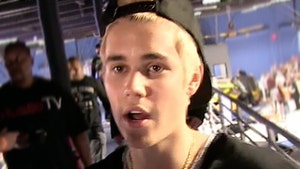 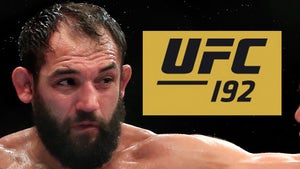