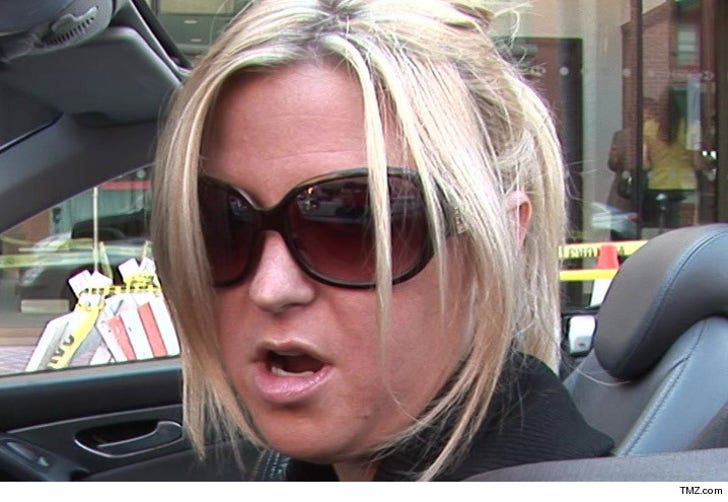 9:00 PM PST ﻿-- A law enforcement official tells TMZ once the plane landed, Kate was turned over to the FBI.

Michael Lohan's estranged wife Kate Major was wasted on a plane, and ended up getting busted by cops in New Orleans ... TMZ has learned.

Sources on the plane say Major was hauled off a JetBlue flight after she allegedly threatened flight attendants and other passengers during an argument over legroom. The flight was headed to L.A., but the pilot put it down in New Orleans when Major got out of hand.

Police officers walked her off the plane. It's unclear if she was arrested or booked for anything.

The saddest part of Kate's mid-air bender -- we're told she was flying to L.A. to enter a 30 day live-in rehab program.