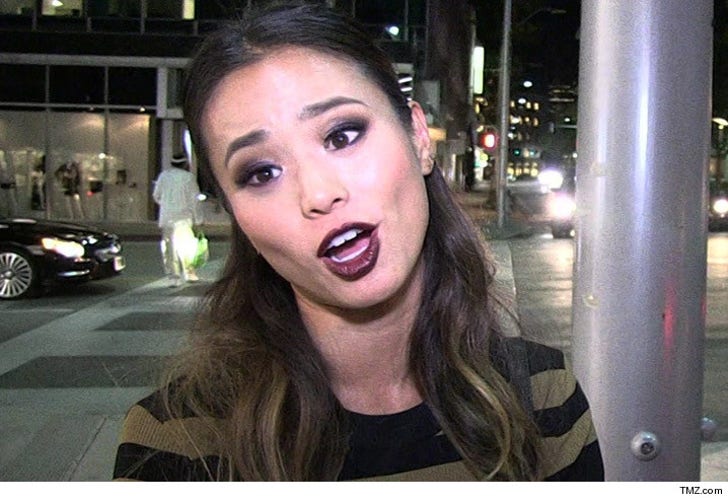 'Hangover' actress and former 'Real World' cast member Jamie Chung got flooded with some seriously threatening emails -- and it got so bad, the LAPD had to track down the sender.

According to law enforcement Chung received 100 harassing emails from two separate Gmail accounts ... all in just one week, back in August. They ranged from simply "annoying" to threats to kill her.

Cops believed both accounts were owned by the same person because the emails were identical. Using the email info, cops tracked the sender and obtained a search warrant.

We're told cops got in touch with the guy and determined he was too far away from Jamie to pose any real threat. The case was closed without any charges. 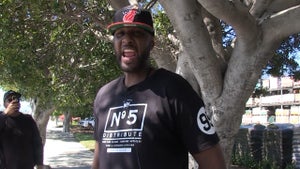