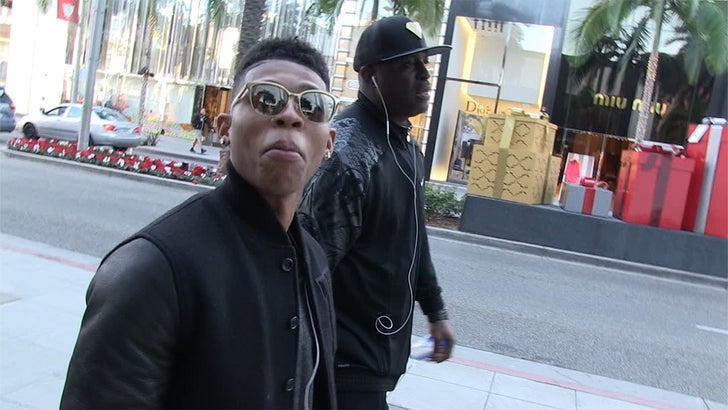 Another job offer for Kobe Bryant ... this time, one of the stars of "Empire" says he'll help the Mamba get a role on the show ... if the NBA star is really interested.

We got Bryshere Gray -- aka Hakeem Lyon -- who says it's a "tragedy" that Kobe's gonna hang 'em up after the season, but says he's down to throw his Hollywood weight around to help the guy transition into his next career.