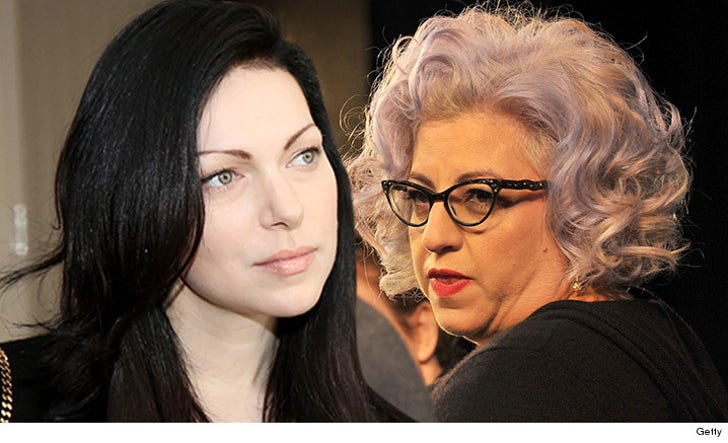 "Orange Is the New Black" creator Jenji Kohan got a violent threat from the same guy who's made super creepy comments to Laura Prepon -- now they both have court-ordered protection from him.

The 'OITNB' star and Kohan filed separate restraining orders against William Austin III. Kohan says Austin threatened her on Instagram last week with an audio recording that said, "Get ready, violence is coming."

Prepon's docs don't mention any specific threat, but we've seen several bizarre tweets from Austin. One of them said, "Here is a recent picture of LauraPrepon my Wifey and Friend." It includes gun and knife emojis. 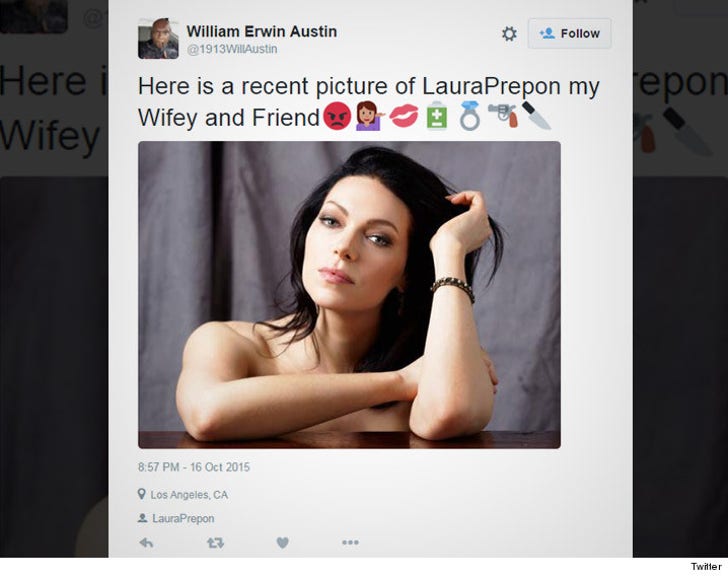 A judge thought there was enough of a threat to sign off on restraining orders for both. Austin must stay 100 yards away from them and their families.

We reached out to Austin, so far no word back. 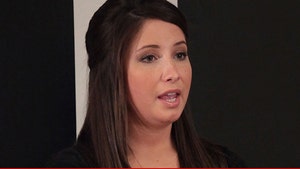