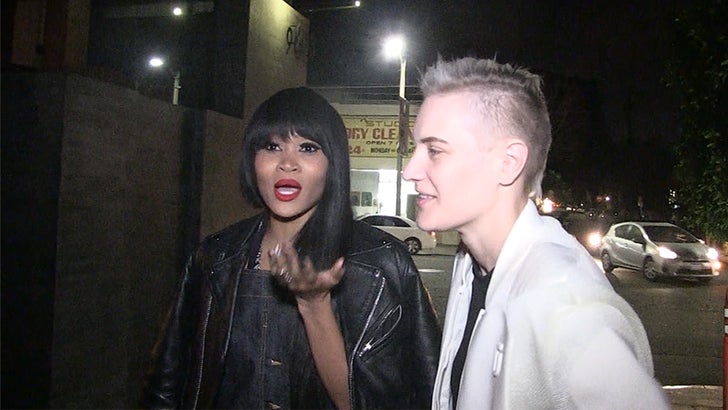 Former "Love and Hip Hop: Atlanta" stars Margeaux and Merike think they got the boot because producers have a thing against gays.

The girlfriends were doing date night at Nobu in WeHo and they groused that producers were sketchy as to why they were given their walking papers, and whether there's a sinister move afoot to keep them from doing another reality show.

When you listen to them it sounds like this is more than a fling ... way more. 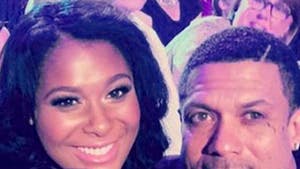 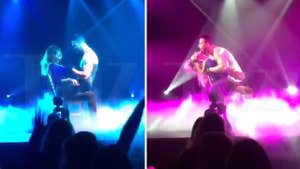