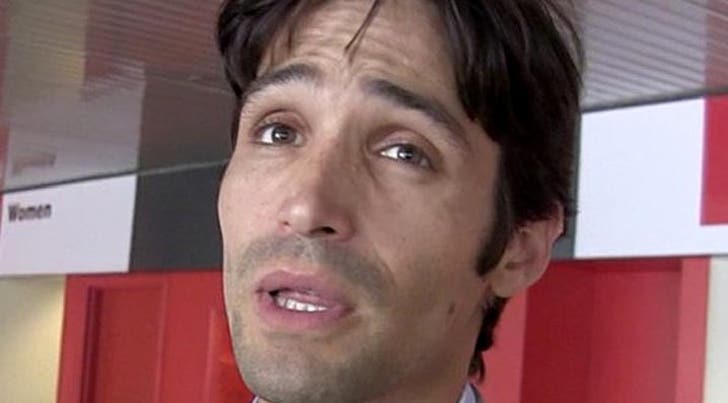 The man who accused famed 'X-Men' director Bryan Singer of sexually assaulting him when he was a teenager has just been sentenced to prison ... for fraud.

Michael Egan was convicted of securities fraud and a judge just decided his home for the next 2 years will be federal prison.

Egan had accused Singer and other Hollywood types of sexually assaulting him multiple times at pool parties and vacation spots when he was a teen. Egan's case was full of holes ... it eventually crumbled and he dismissed his lawsuits.

Egan bilked at least 14 people out of a grand total of $300k, luring them into investing in Halloween and other holiday-themed attractions and used the money for personal benefit. 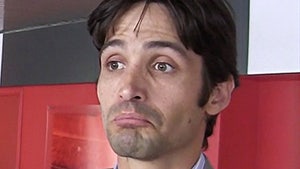 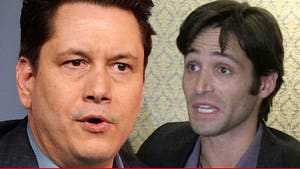